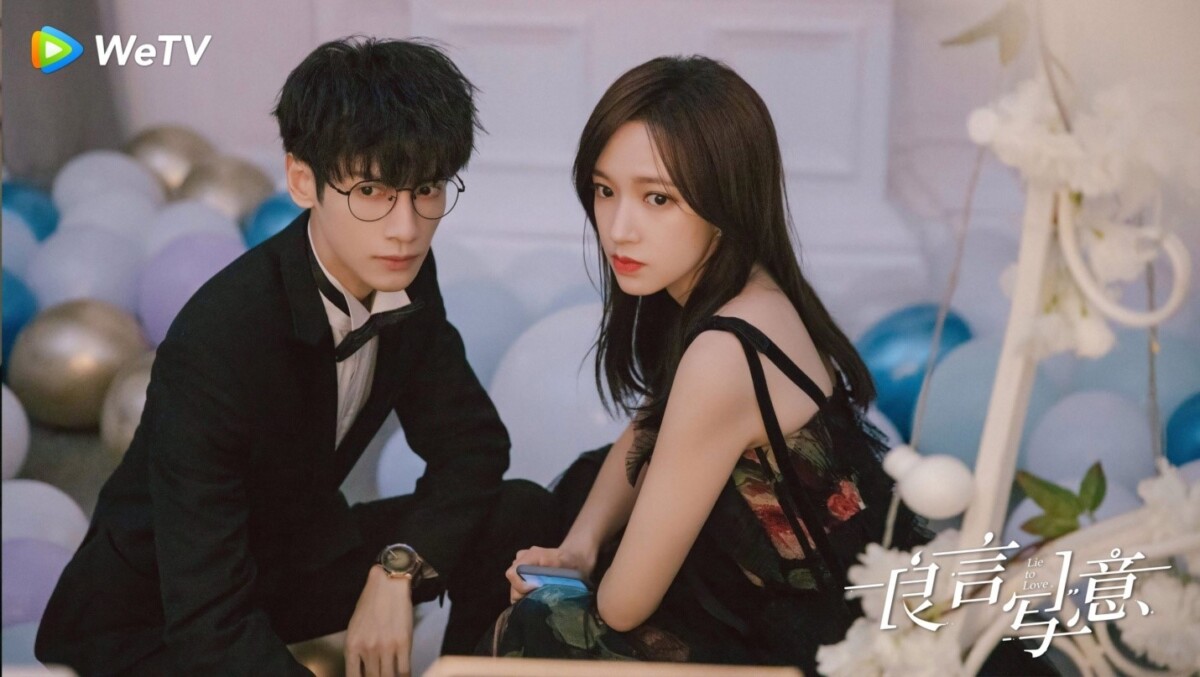 All of this relates to the enemy-to-lover relationship that we have already covered. In this list, we’ll assemble various lists of plays in which the main character wants retribution but later falls in love. Here is the list of the Top 10 Chinese Drama Couples who went from Revenge to Lovers.

If you want drama with a psychological theme, this show is about a psychologist who counsels patients with various problems and closely observes how each session develops. 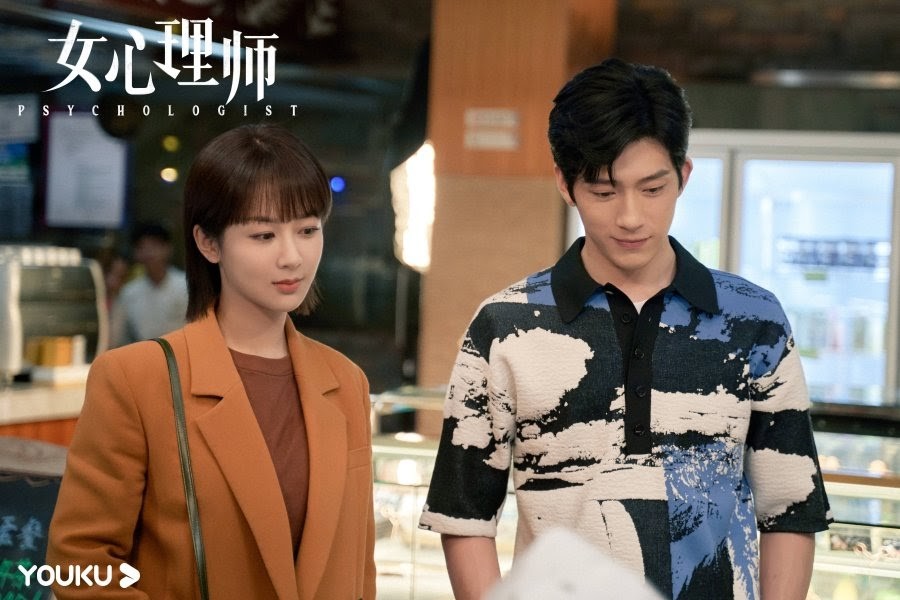 The drama shows a strategic plan for the survival of investment banks and their war for love. It is based on the novel and tells the lives of high IQ investment banker Elite Gaushan and gold medal headhunter Li Nuo. The plot is a standard revenge-fall-and-love scenario, but if that’s your cup of tea, you’ll watch it because you’re curious about what will happen next. 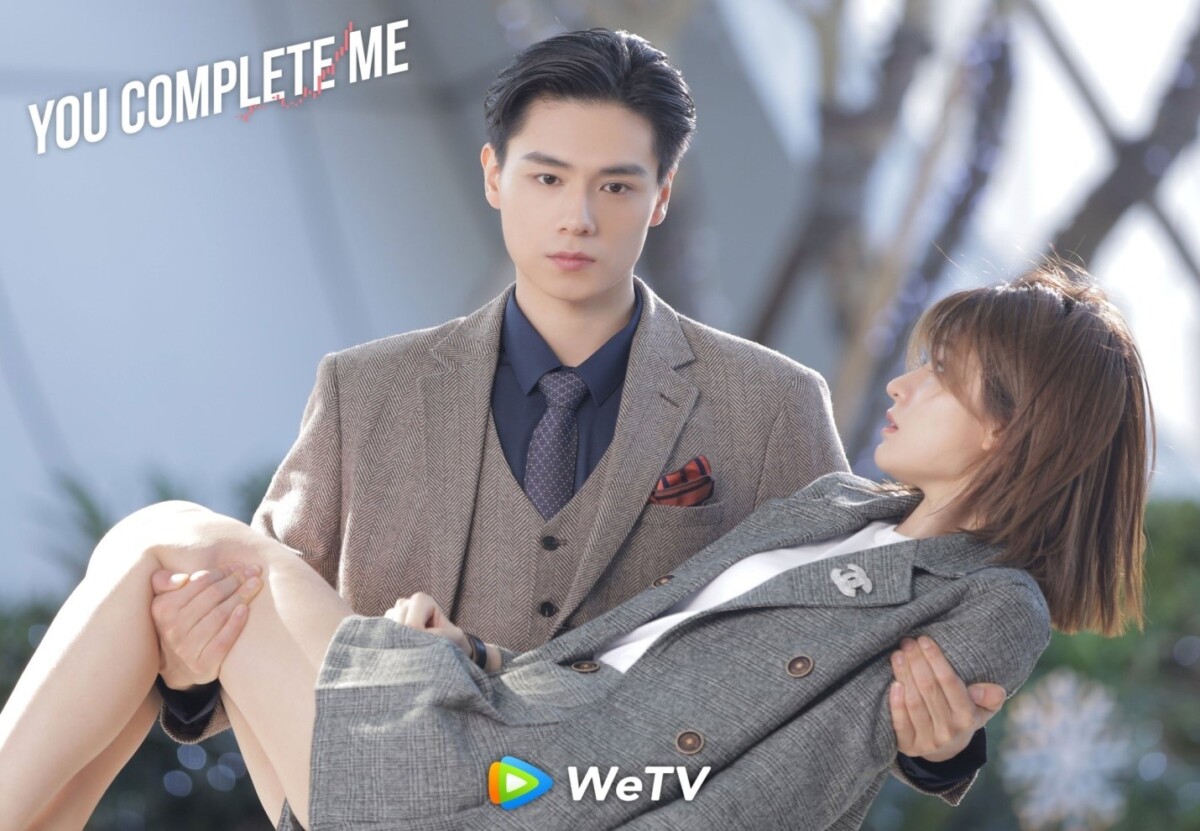 The plot begins with a person getting into an accident in the air or on the ground. Whether they dream or not is likely what caused their coma, but some people claim to have experienced a sequence of dreams while they got unconscious. 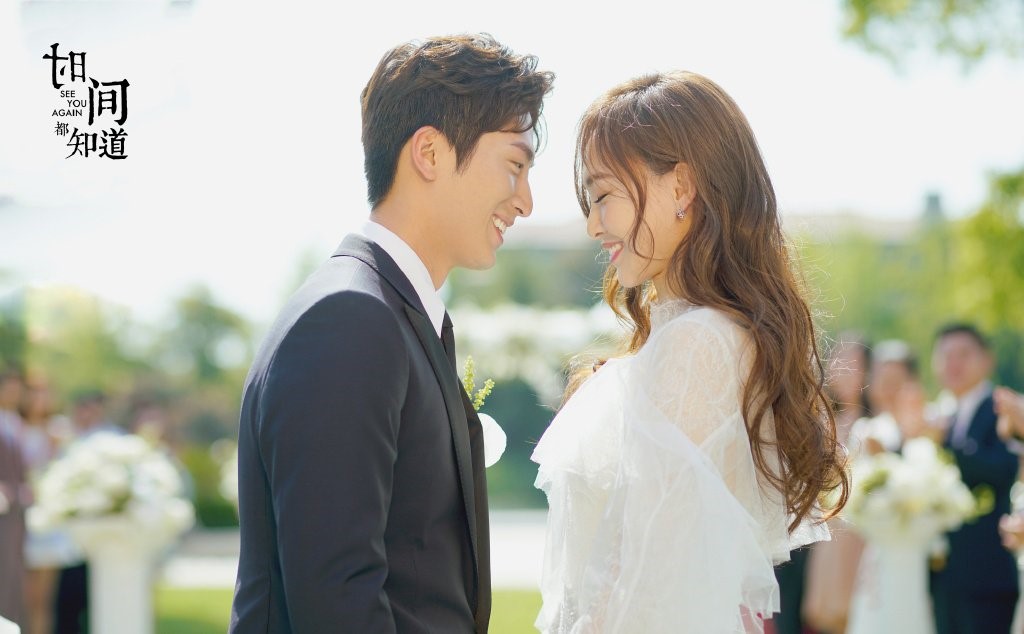 First prosecutor-based sea drama you’ve ever seen because it’s a first & it provides you with insight into how the law and prosecution operate in China. Our heroine gets accepted into the public prosecutor’s office and, with the help of her colleagues, takes on many challenging cases that help her develop into a successful prosecutor. 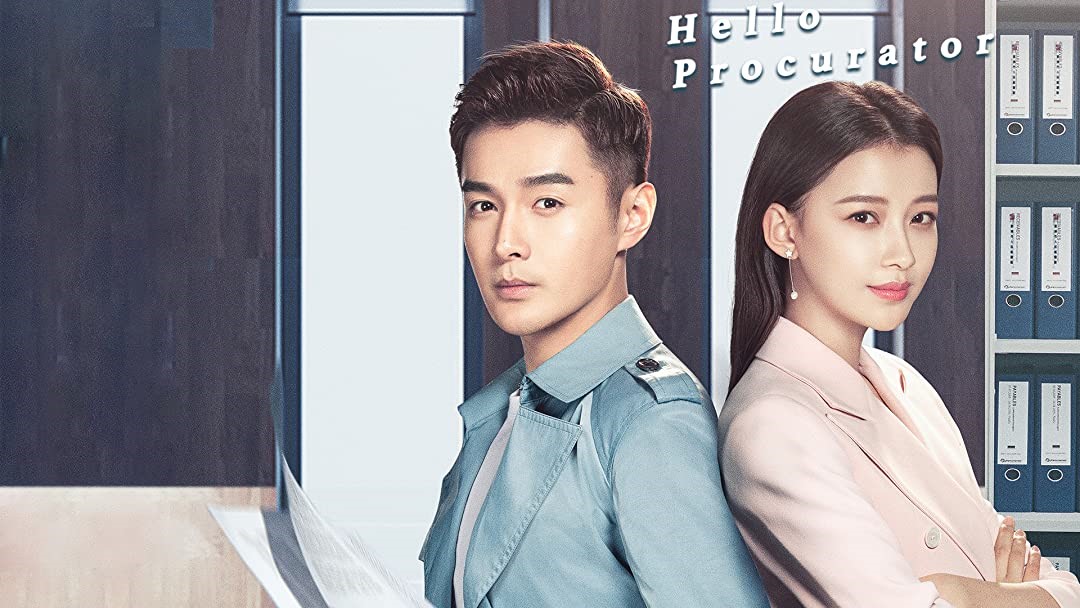 5. A Couple Of Mirrors

Our female protagonist is a young, kind-hearted socialite who is also a successful author. Her perfect life is turned upside down when she learns that the two people she had lost faith in betrayed her. With nowhere else to turn, she finds solace in the friendship and support of a new female friend, a young photographer with a cold personality. This film instills in women a kind of bravery, strength, and intelligence. 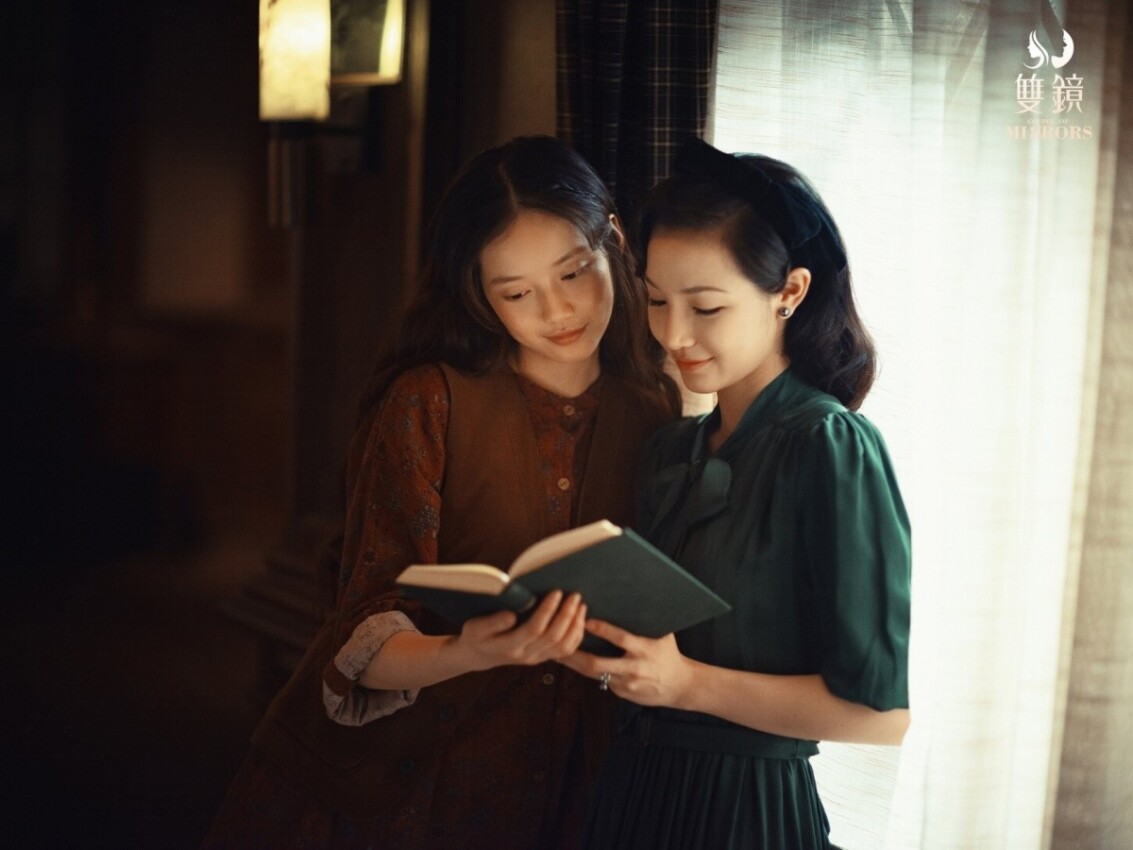 If you adore your female lead and are intelligent, independent, and mature, Broker might be worthwhile because it shows those qualities. Victoria Song’s portrayal of these qualities will make you wish there were more characters like her in Chinese dramas. 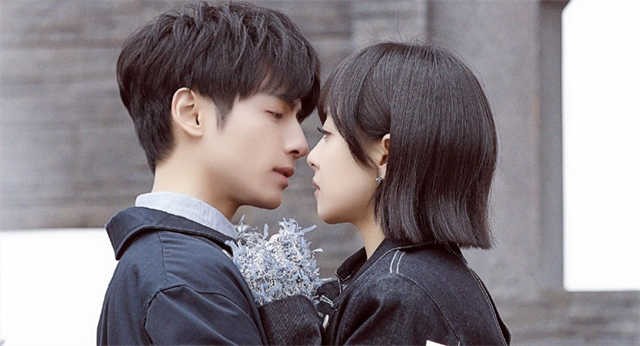 Our female character’s growth gets based on how, with the help of her best friend and devoted assistant, she got right with everyone who had wronged her around seven years prior. As a result, she bears the pain of the past and tackles the present with greater vigor. 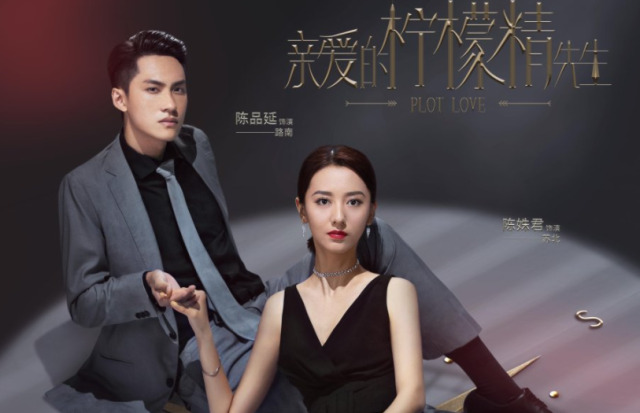 The story revolves around a strong and intelligent female lead whose family gets murdered, and as she flees, she forms allies and takes revenge for her family. The entire drama was full of exciting scenes that occasionally made you tense up, and in the end, she finds the love of her life, for whom she would give up everything. 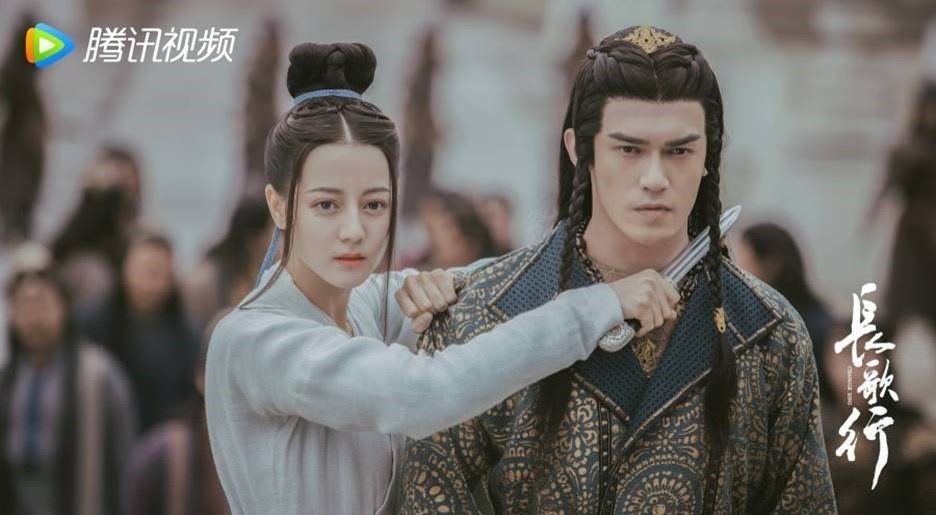 The drama isn’t as cliché as it first appears to be; instead, the flower blooms full of secrets and investigation with a big shocking moment that either makes you want to hate the story or feel even more drawn to it. The story opens with a scene of a badass female lead on some undercover mission, but she has amnesia.

10. Only Side By Side With You

Our protagonist, who was previously an admirable soldier, is now a nightclub owner and a gigolo. When he meets the female lead, he learns she might be a crucial piece in his history. To know the fact he attempts to get closer to her and unintentionally falls in love with her. 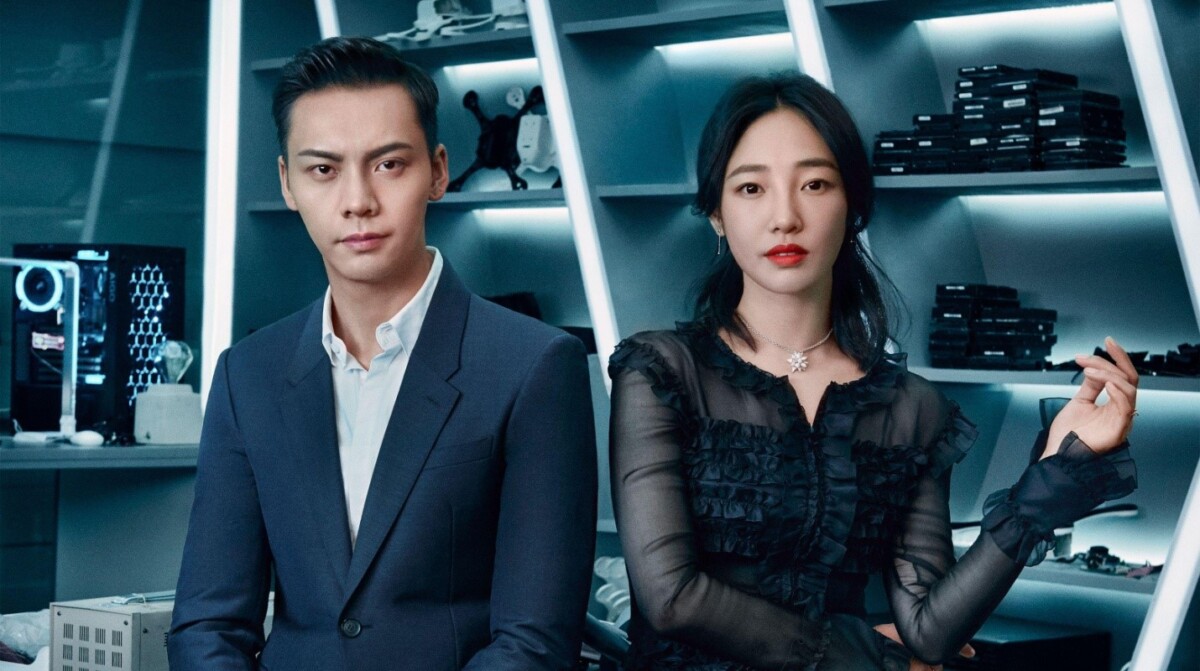