Article: Top 10 Chinese Couples Who Worked Together In Chinese 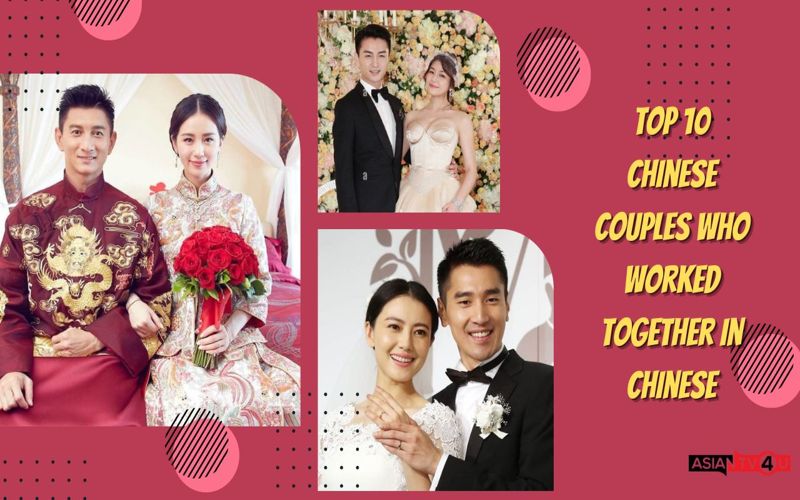 The idea of falling in love is one of the most beautiful things. It fills the heart with a feeling of happiness and desire at the same time. The chemistry that can light up the screen while also giving the body an adrenaline rush is rarely seen or felt.

Apart from the storyline, good chemistry is a must for a show or movie to be loved by the audience. Here are the top 10 couples whose chemistry was not just loved by the fans, but the chemistry was so real that even they couldn’t resist falling in love and turned from a reel couple to a real-life couple.

Keep reading the article to know more about the same and to know about your favorite couple who are not just on the reel but in reality, as well.

The couple met during the filming of Bu Bu Jing Xin and fell head over heels in love with each other. They came together on the screen for Incisive Great Teacher. Fans were already in love with their chemistry, and everyone was rooting for them to be together. The wishes of the fans were granted, and soon, both of them announced that they were dating. Soon after that, they got married and now have a child together. They stood alongside us even during the hard times. They were recently rumored to be divorced, but they firmly denied it. 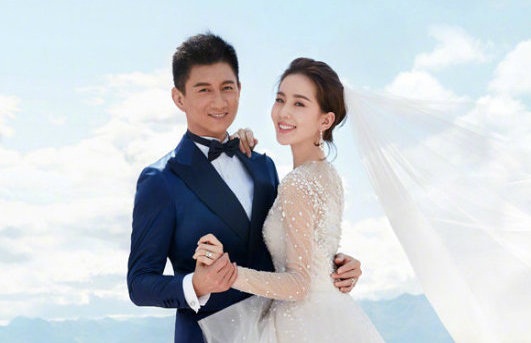 They are the most loved couple in the Chinese TV industry. They met on the sets and fell deeply in love with each other after that. The couple has been admired so much together that they have shared the screen in five dramas. The couple had a dreamy marriage in Austria and now are parents to a baby girl. They have been very private but never secretive about their relationship, which makes the fans adore them more and more. 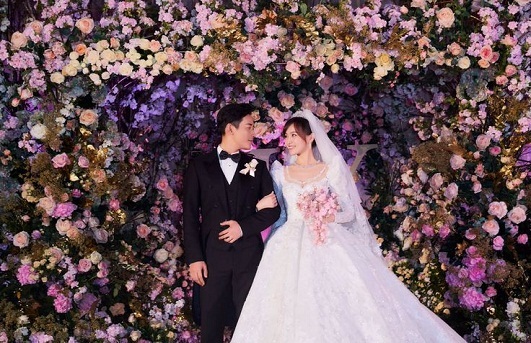 The couple has been very vocal about their relationship and has received an immense amount of love from the audience. The two fell in love on the sets of Sweet Combat and were so much in love so fast that they announced their relationship even before the release of the show. People loved their chemistry on the show, and loved them together offscreen as well. 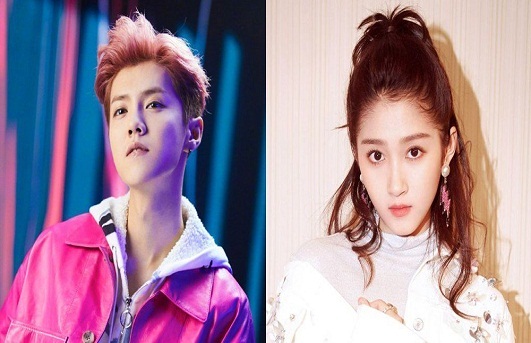 The couple met during the shooting of Caught in the Web, and it was loved by the fans but broke their hearts with the ending. The couple’s chemistry made the fans get butterflies in their stomach and it indeed made them feel the same way. Soon after that, the couple got married, which took the fans by surprise, but everyone fell in love with the couple. 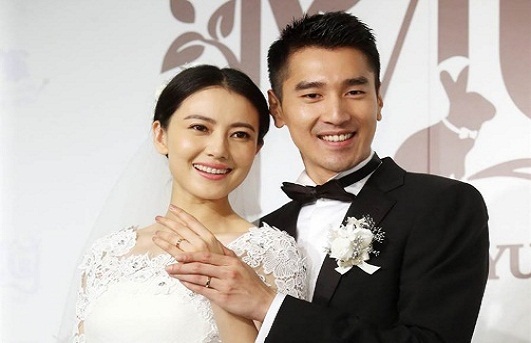 The fans could never get enough of them and it seemed like they too could not get enough of each other. That is why after meeting in The Romance of the Condor Heroes, and getting to know each other, they took their relationship to the next level soon after and decided to get married within two years. The couple is loved not just by the fans of the show but the neutral audience as well. Well, how can a couple like them not be adored? 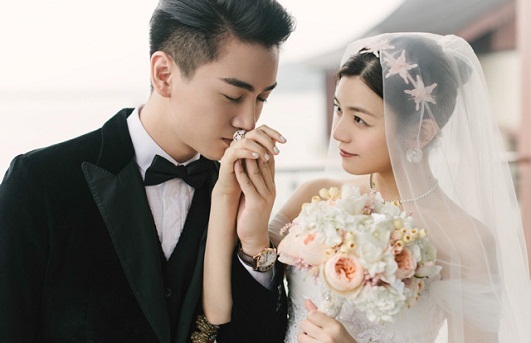 The couple is a true example of best friends who make the best couple. The two got together during the shooting of The Perfect Match and soon after that started dating. They even decided to separate their ways but remained best friends. Recently, they confirmed that they are back together and has even begun hyping each other again. 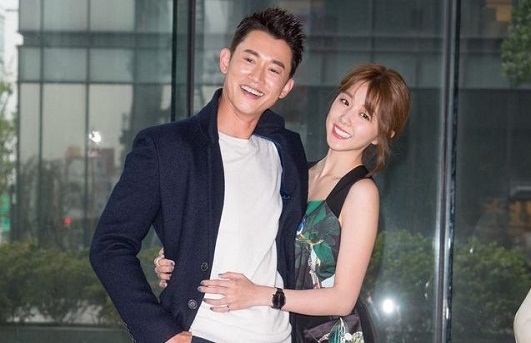 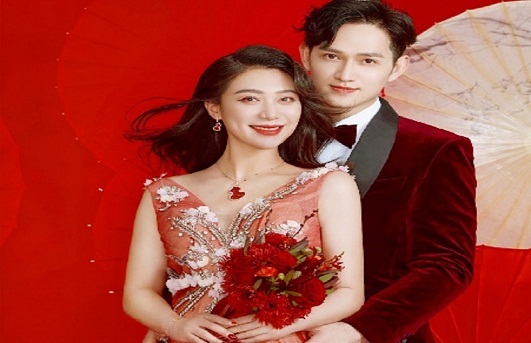 The chemistry is so much adored by the audience that they have appeared twice on screen as a reel couple. The chemistry was not only desirable for the fans, but it also created genuine chemistry between the couple.They recently confirmed that they are married and even have a daughter together. 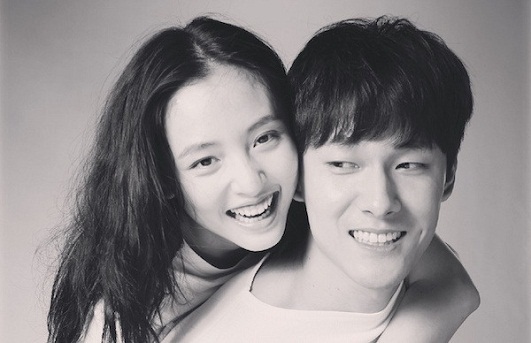 The adorable couple met in 2015 on the sets of Happiness is Like a Flower. They met, and the spark between them was undeniable for them and the audience. The couple were very open about their relationship and got married in 2011. Now they have two children and an adorable family. The fans adore how they both always hype each other. In 2018, when they both appeared on the screen again for a short role in Shadow, the fans could not get happier. 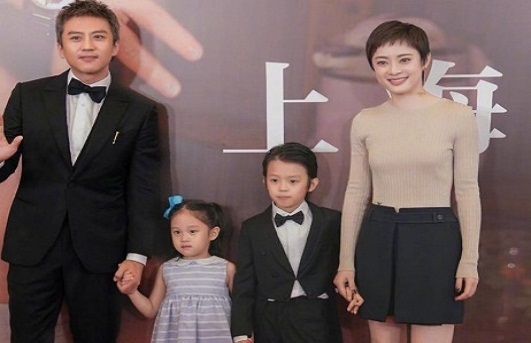 The two met in Princess JieYou and had the perfect setup to fall in love with in this reel to the real couple. The two were playing the roles of Prince and Princess in love. The show had a beautiful yet complicated love story, castles, views to die for, and their fire chemistry. The two were madly in love and got married in a castle in Germany in a low-key yet beautiful wedding. Today, they are a happy family of three. 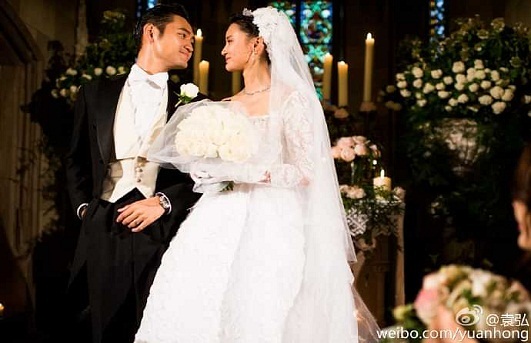