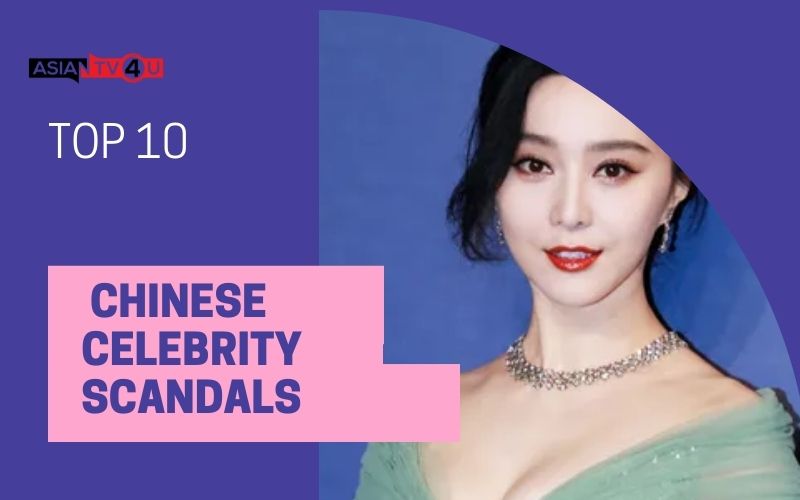 Celebrities have always been expected to present their best self round the clock with or without someone watching them. With stars under heavy public scrutiny twenty-four seven, it becomes a colossal task to keep any part of their life under wraps. Especially, if any of their actions are morally incorrect or questionable. Here is a list of 10 celebrities that got caught up in a scandal. 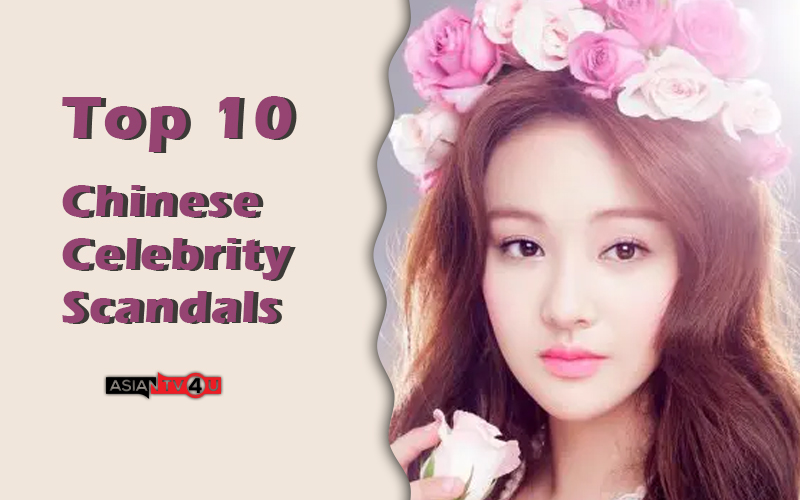 The most recent scandal that created havoc among netizens was rape allegations against former Exo member Kris Wu. A girl through Weibo, the Chinese equivalent of Twitter accused Kris Wu of taking sexual advantage of girls. She further claimed that the victims consisted of quite a number of minors, including herself. He has now been formally arrested for the alleged sexual assault of the teen. This case has raised an issue about the consent age for minors in China. 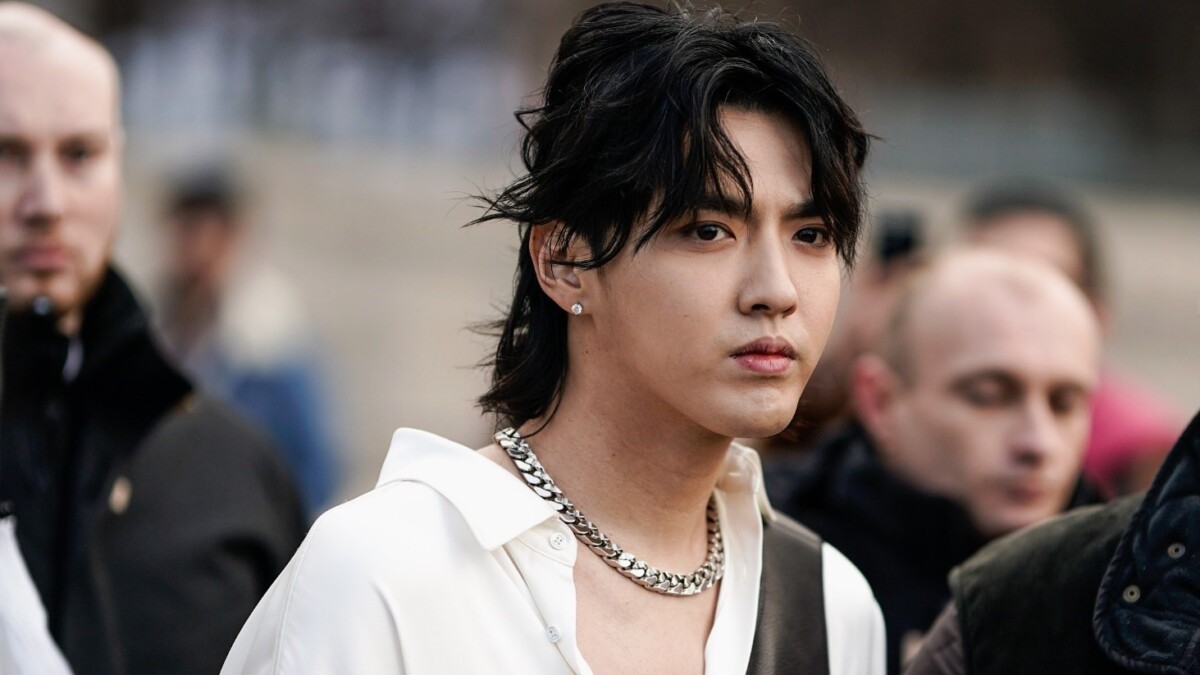 Zheng came under fire when her former husband accused her of abandoning their babies who were born through surrogacy in the United States. She was also accused of asking for an abortion in the later stages of pregnancy. A voice recording has also surfaced, posing as a piece of evidence against her. She has also recently been charged with tax evasion as well. 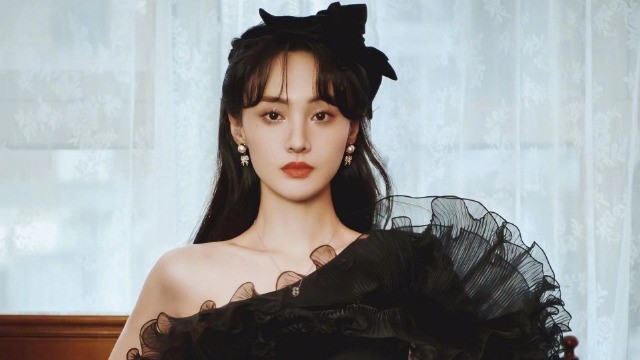 Chen came under public scrutiny when his intimate and personal photos with famous actresses were circulated online. The photos were not released by Chen. Later, a computer technician was soon found to be at fault.  According to Chen, he had given his laptop for servicing, when the photos were found by the technician and circulated online. After the scandal, Edison left the industry indefinitely. 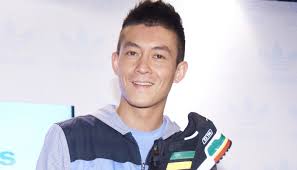 PG One gained popularity in China after winning the reality show ‘The Rap of China’ in 2018. He was heavily criticized for his lyrics when an old song titled Christmas Eve resurfaced. He was accused of glorifying drug use, insulting women and sex. PG One was also accused of an alleged affair with an actress who was already married at the time and received heavy criticism for it. The Rapper  had tried to make a comeback, but he had to leave after performing for 10 minutes due to the lack of motivation from the public to say it pleasantly. 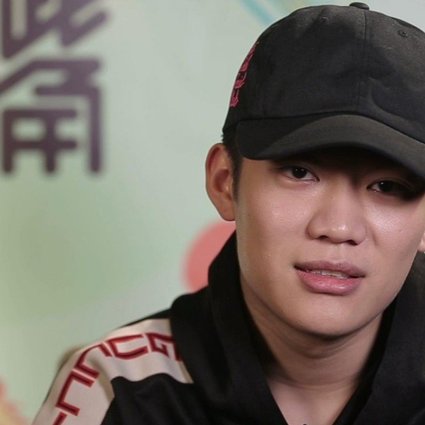 Wang became a sensational topic in his home country after releasing a statement on his Weibo account that announced his divorce from his wife. He also fired his agent Song Zhe for indulging in an extramarital affair with his wife. He had been married to his wife since 2009 and had two kids before being affected with the controversy. 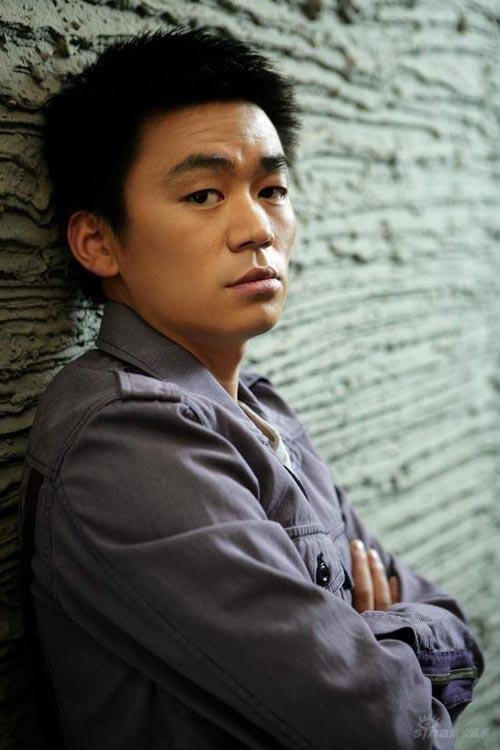 Fan Bingbing was one of the biggest stars from China, courtesy of her presence in Hollywood and Chinese productions. She went missing for a month in 2018, and her absence was later clarified. Bingbing was untraceable as she was being interrogated by the Chinese authorities in a case of tax evasion. The actress was found guilty in the case and was heavily fined for it. 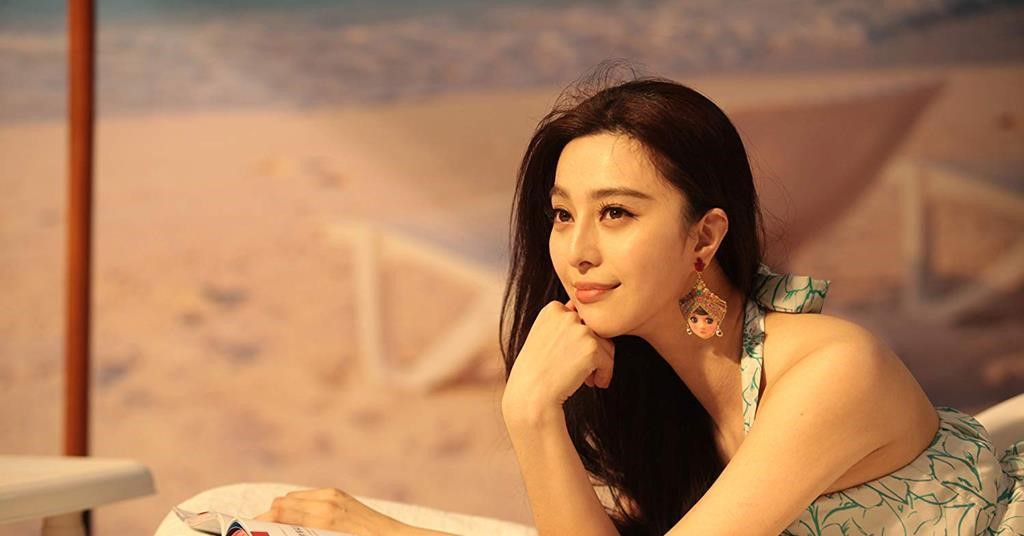 Gao was arrested in Sydney, Australia, with film producer Wang Jing and charged with sexually assaulting a woman in the Shangri-La hotel. He was charged with five counts of sexual assault and two counts of indecent assault. He was later acquitted of all the charges and returned home last year. 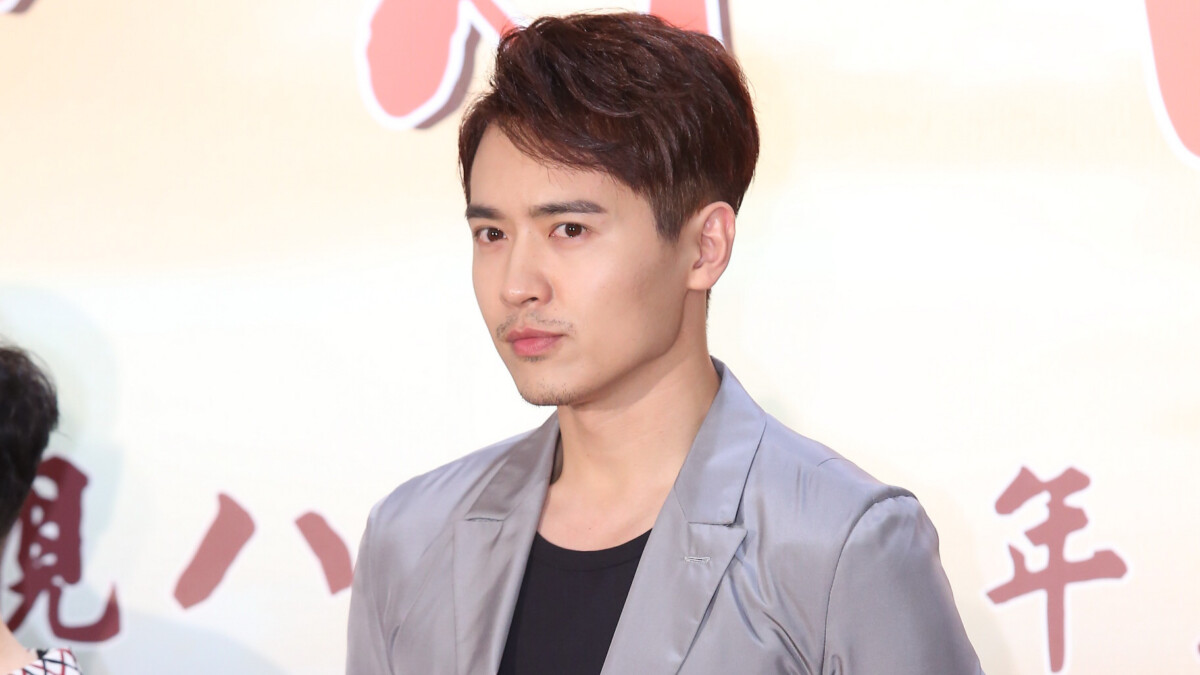 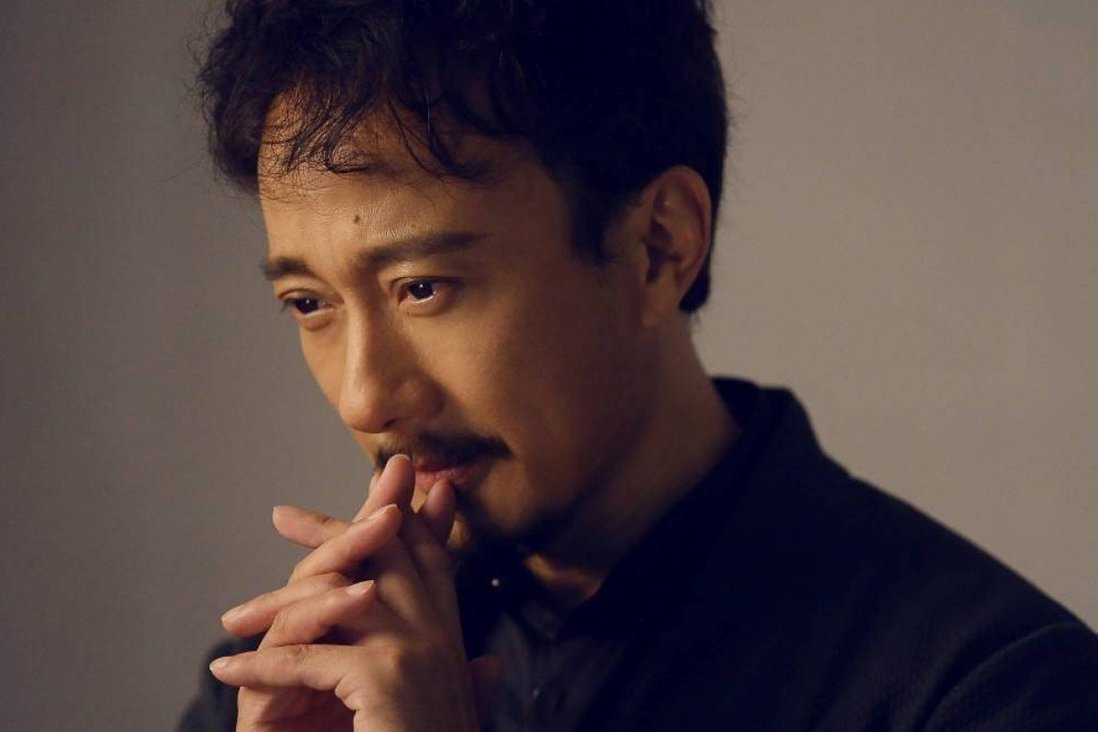 Taiwanese celebrity Show Luo found himself amidst a cheating scandal when his then-girlfriend Grace Chow exposed his playboy persona. She went on her Weibo to announce her break-up and accused him of cheating and organizing sex parties. He apologized for his behaviour and wrote a long love letter to Grace through his Weibo account. 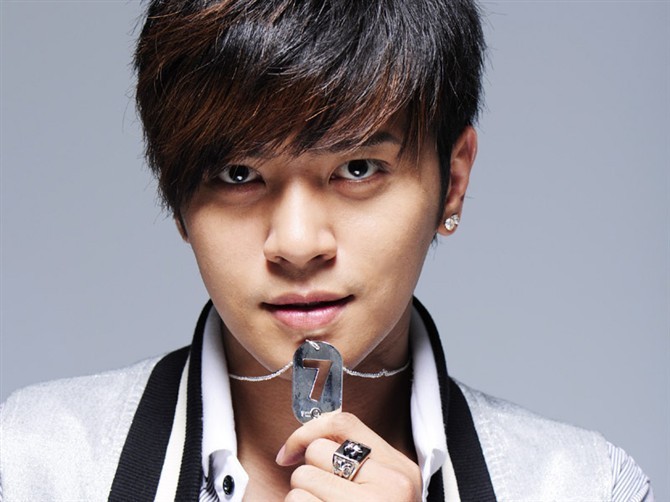 A rumour had surfaced about the talented actress. This rumour stated that Zhang was being paid for having sex with communist party members. The rumour ran amok online, with the actress quickly denying the allegations thrown against her. She also sued media portals like Boxun News for damaging her reputation. She won the case, and Boxun published a front-page apology to the actress. 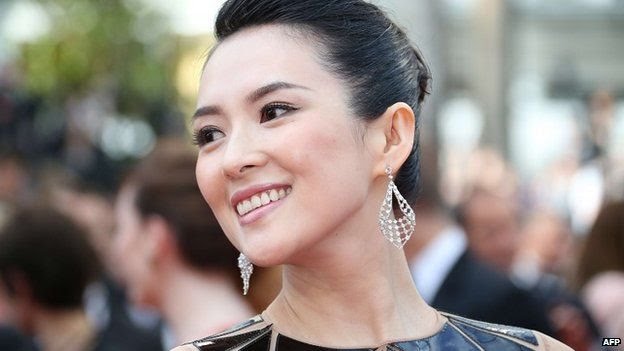