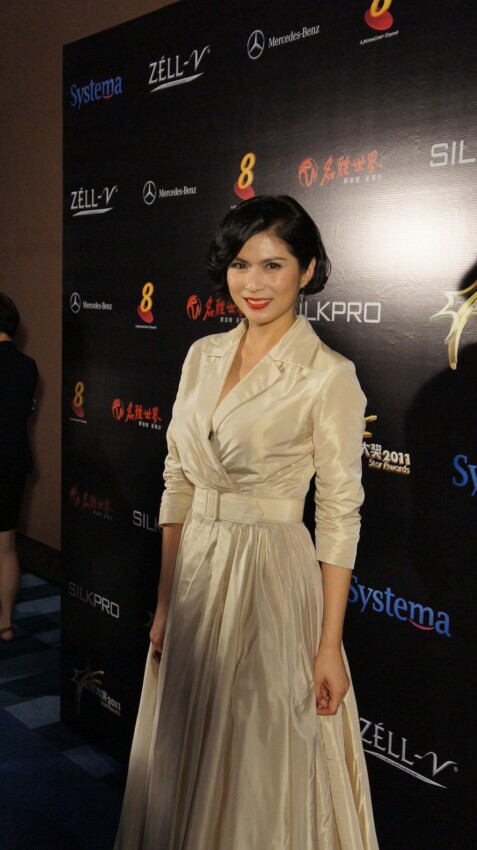 When it comes to health no one takes it for granted. Celebrities swear by the phrase that health is wealth. Many celebrities take a break from their career as they are going through struggles like cancer or some are trying to focus on their mental health.  They go through a lot of stress sometimes which affects their mental health and makes them go into depression. They also try to spread awareness about these issues and show ways to prevent them. The top ten Chinese celebrities who are battling serious health conditions are.

Koh Chieng Mun is an actress and comedian. She is well known for her roles in Crazy Rich Asians and Under One Roof. In 2005 she got diagnosed with a tumor in her left kidney and breast cancer.  The tumors were successfully removed and are now cancer free. She takes part in increasing awareness about breast cancer and is also the spokesperson for the Singapore Cancer Society. 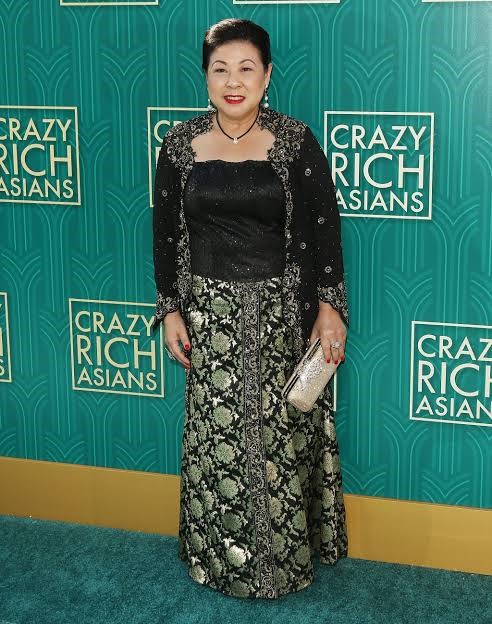 Shawn Yue Man-Lok is a Hong Kong singer and actor. He is also a former model who rose to fame with his role in Internal affair and Initial D. He is considered a recognisable face in the cinema world. His story revealed his panic disorder. He remains optimistic and continues with his work. 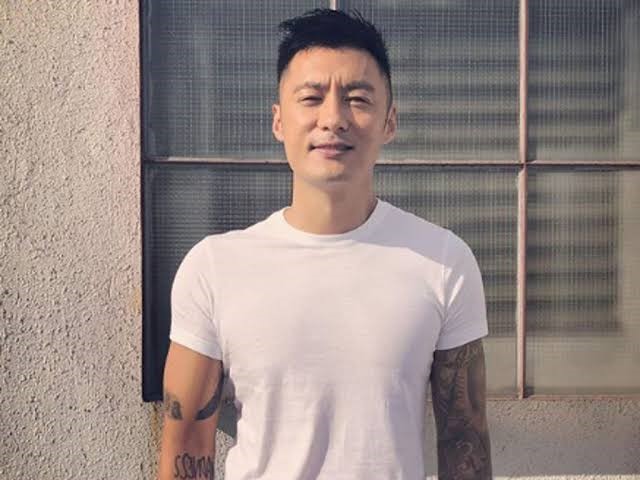 Fiona Sit is a Hong Kong talented actress and singer. In the year 2008, she revealed that she had severe depression and she even was suicidal. She then started rehabilitation for it and is better now. 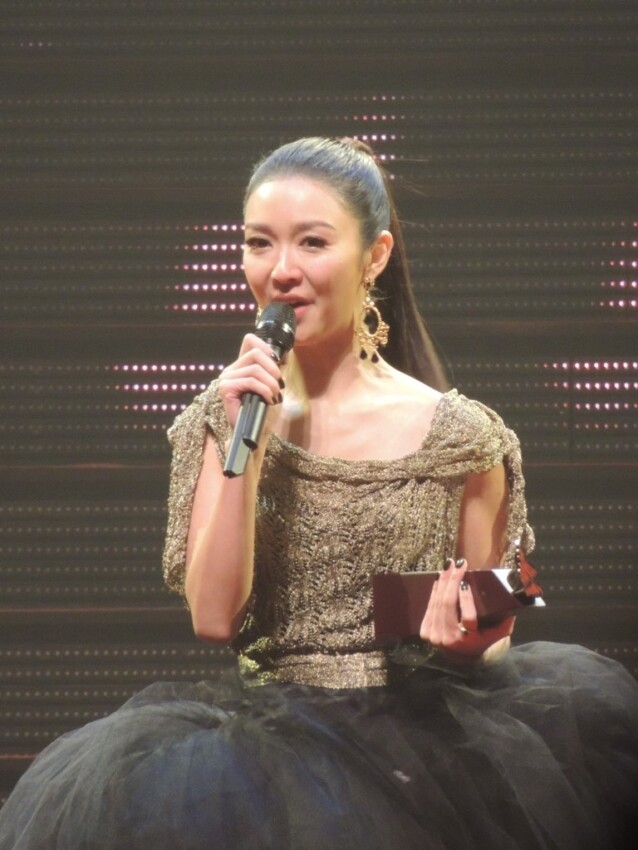 Kara Wai Ying-Hung is a Hong Kong actress. She is well known for her role in Murder Diary, The Defected and in wuxia films. She revealed in 1999 that she struggles form depression and that her career was low. She had attempted suicide in 2000 and with the help of her relatives and friend she was able to recover in 2003. 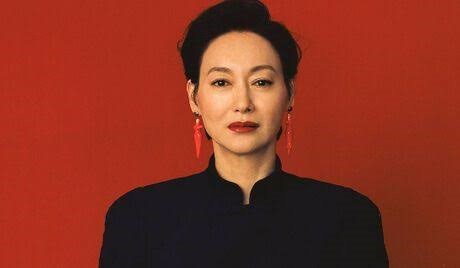 Lum May Yee is an actress, model, and jewellery designer. Lum May after having her child was diagnosed with breast cancer which she found out while breastfeeding her child. Due to this issue, she had to get her ovaries and uterus removed for prevention. 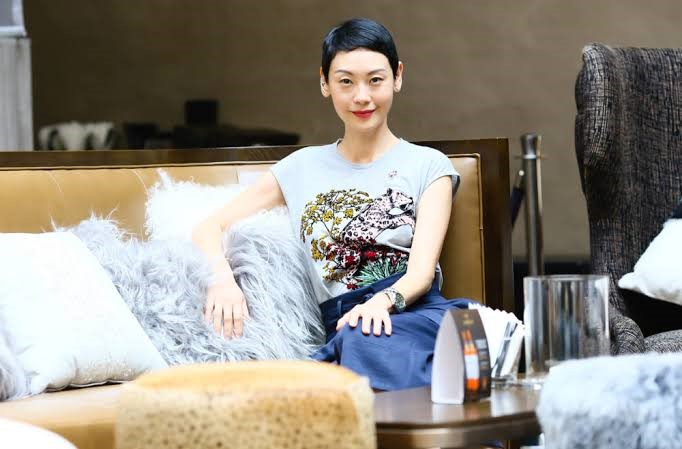 Sammi Cheng Sau-man is a critically acclaimed singer and actress. In 2005 she was diagnosed with depression. She shared her sorry with the audience and encouraged people to get help and not to bottle up their feelings. 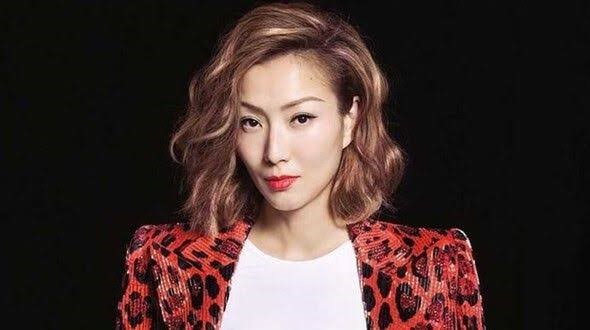 Phua Leng Leng, known as Pan Lingling, is an actress. In 2013 she was diagnosed with Stage 1 breast cancer. She went through an extensive treatment process for it to not spread. She however took this situation positively and encouraged other people to eat healthily. She is now cancer free.

Jeff Chen is an actor who is well known for his role in Shanghai Sole. Jeff got diagnosed with lung cancer. The actor is very vocal about his treatment and the struggles he faced while having cancer. 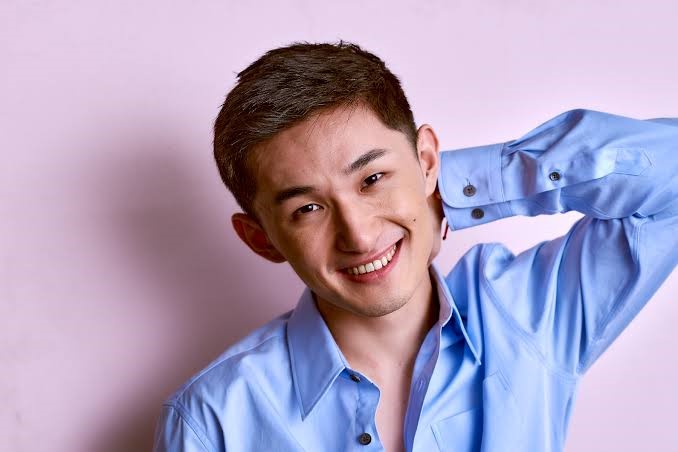 Jet Li is a famous actor and martial art artist. Jet Li in 2013, discovered that he had hyperthyroidism and was dealing with it for three years. Later on, in 2016 stated that he has recovered from this and was accepted only a few films, not because of his health but charity work. 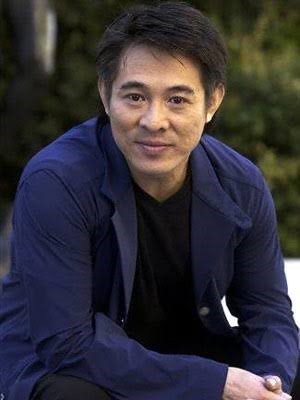 Louis Cheung is a Hong Kong songwriter, singer and actor. His well-known play was A Streetcar named Desire playing the role of Stanley Kowalski. He stated that he suffered from depression because of his financial status when was compared to his wife by the fans. He also stated that he thought about taking his own life. 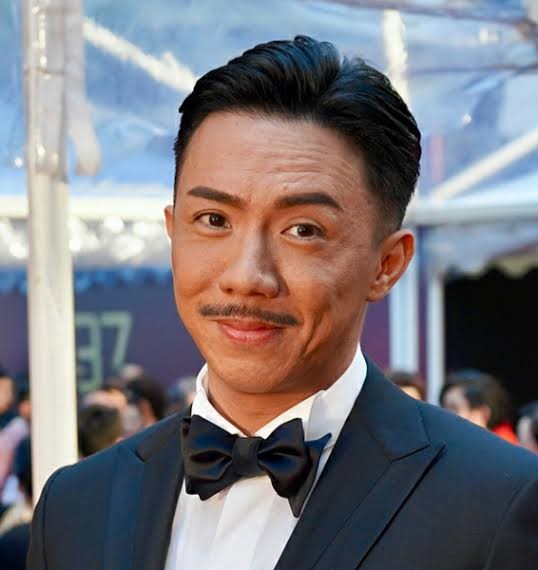