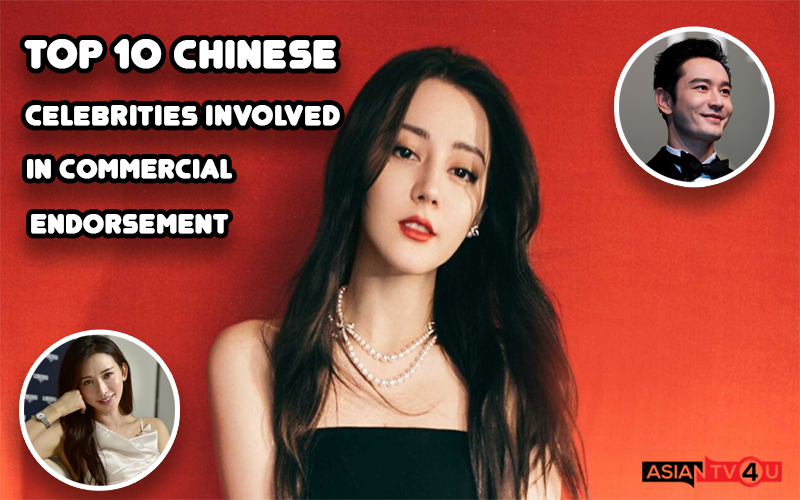 Marketers utilize celebrity endorsements to make advertising more credible and to increase brand familiarity among consumers. However, if a direct relationship is established between a celebrity and a brand, unfavorable information about the celebrity may be reflected on the endorsed brand. So, here are some Chinese celebrities who have appeared in commercials or endorsements.

Fan Bingbing, a well-known Chinese actress, is at the top of the list of the most well-known Chinese celebrities. Her 2013 salary be 122 million yuan! She is famous for her dedication and as a fashion icon. Fan Bingbing has appeared in over 50 advertisements, including one for the brand L’Oreal. 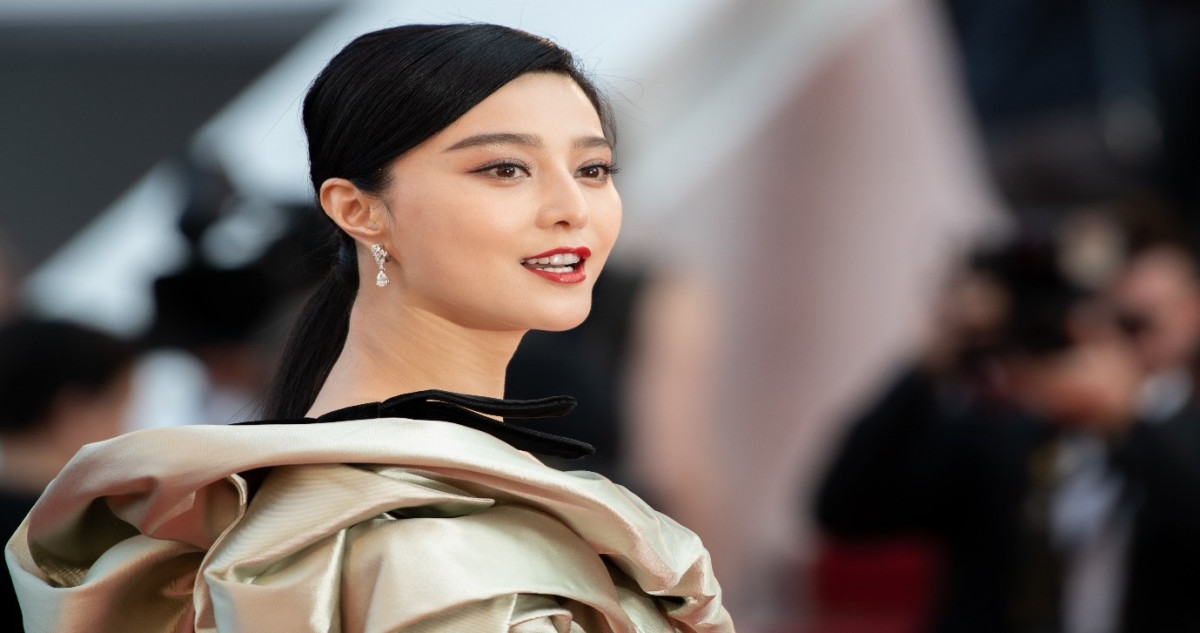 This is one of China’s most well-known young Chinese celebrities. He rose to prominence as a Chinese actor, singer, and model following his involvement in Chinese Idol. He has also appeared in ads for Pepsi, Toshiba, Diadora, and Tissot. 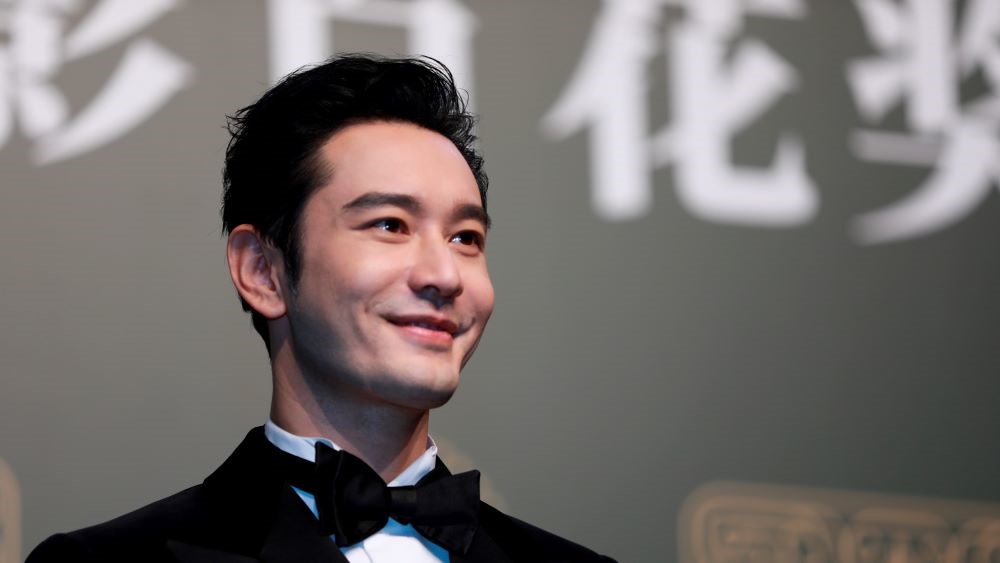 Yang Mi, who founded her studio in 2012, has appeared in several programs, most notably Chen Jialin’s Tang Ming Huang, as well as films such as Tiny Times 1.0. Appeared including Grazia and Elle. This is without a doubt your ultimate Chinese fashion luxury. 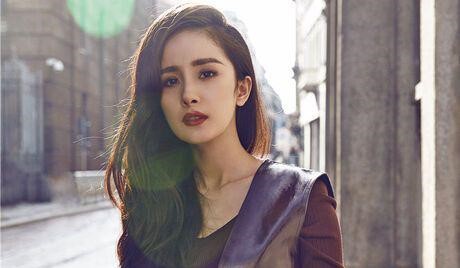 She has been dubbed “Taiwan’s most beautiful face.” Her beautiful figure and kind smile allow her to be in several TV shows. She starred in advertising for well-known companies in China and Taiwan, including Pantene, Olay, Lee Cooper, and Missha. 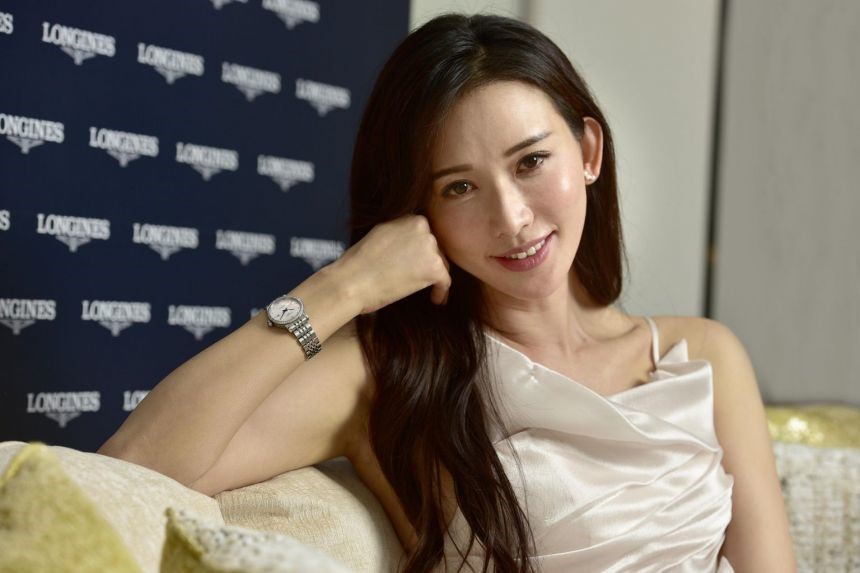 She is a well-known Chinese athlete, well known for her participation in the French Open tennis competition. She has two Grand Slam championships, winning the French Open in 2011 and the Australian Open in 2014. Her stellar record as a professional tennis player has garnered her a strong following in China. Li Na has also appeared in advertisements for Mercedes-Benz, Nike, Samsung, and Rolex. 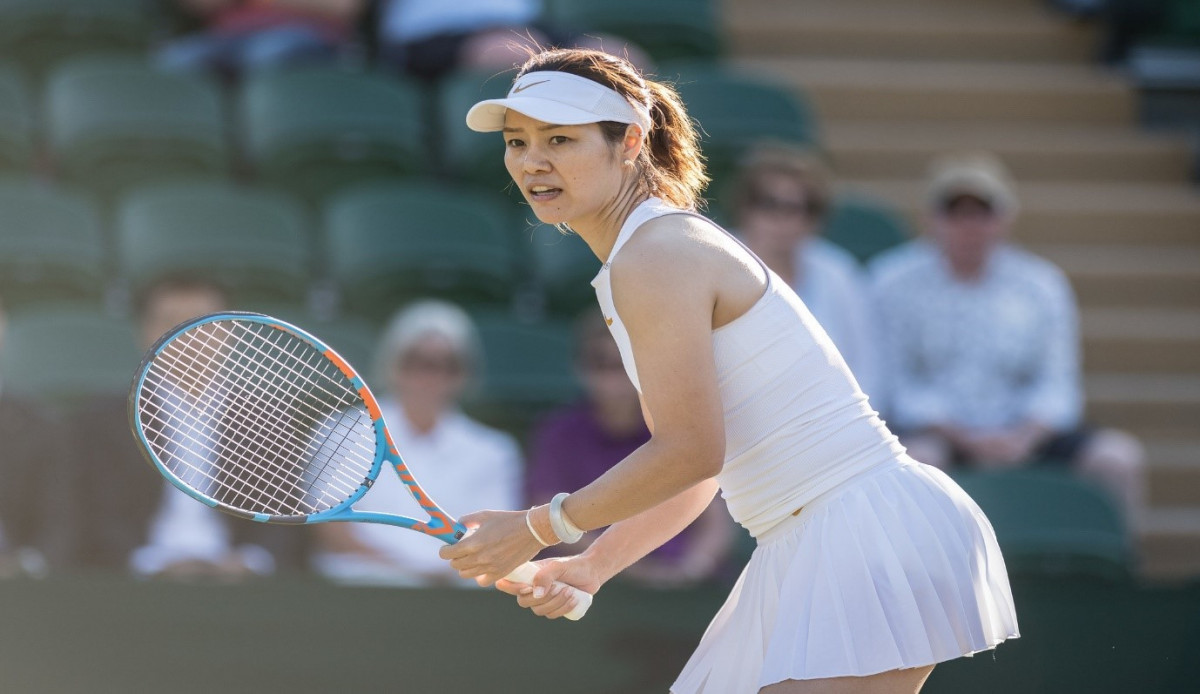 Zanilia Zhao is a well-known Chinese actress who has won several local Chinese TV awards and is renowned as China’s TV drama queen, remaining the most commercially valuable celebrity endorser in China. She has supported over 27 products, including Pizzahut, Hsufuchi, Meituan, Longines, and Dior. 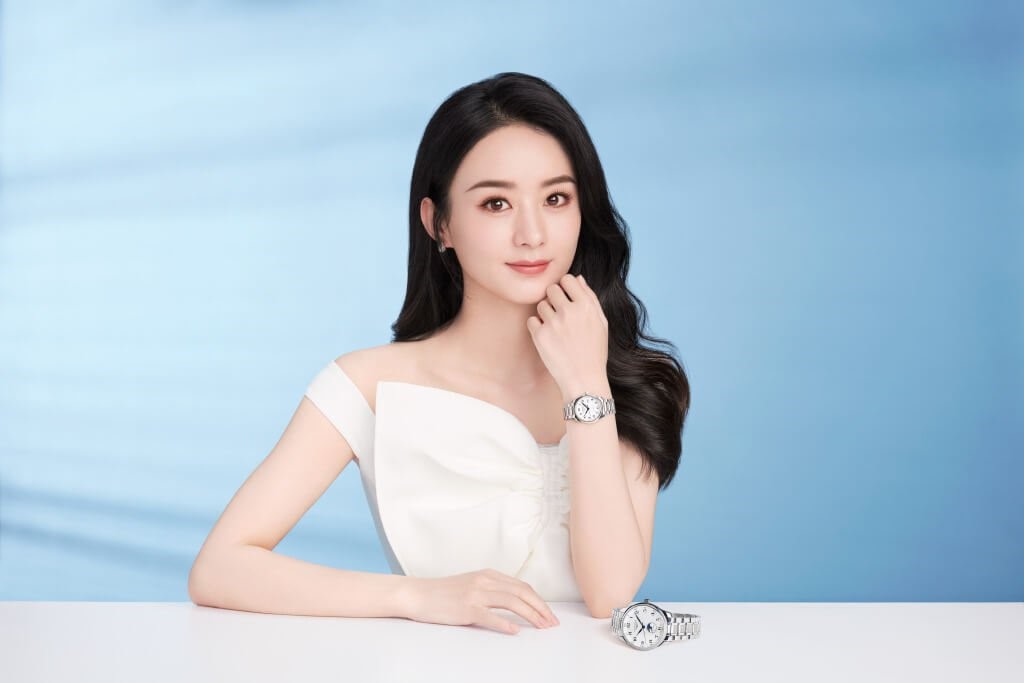 Dilraba is a young generation Chinese actress of Uyghur ethnicity who has swiftly risen to prominence. She has appeared in several well-known TV programs that have received good ratings. Nikon, Mikimoto, L’Oréal, Estée Lauder, Adidas Neo, Oppo, and others the brands she has sponsored. Because of her look, she has recently garnered several sponsorship from prominent luxury companies. 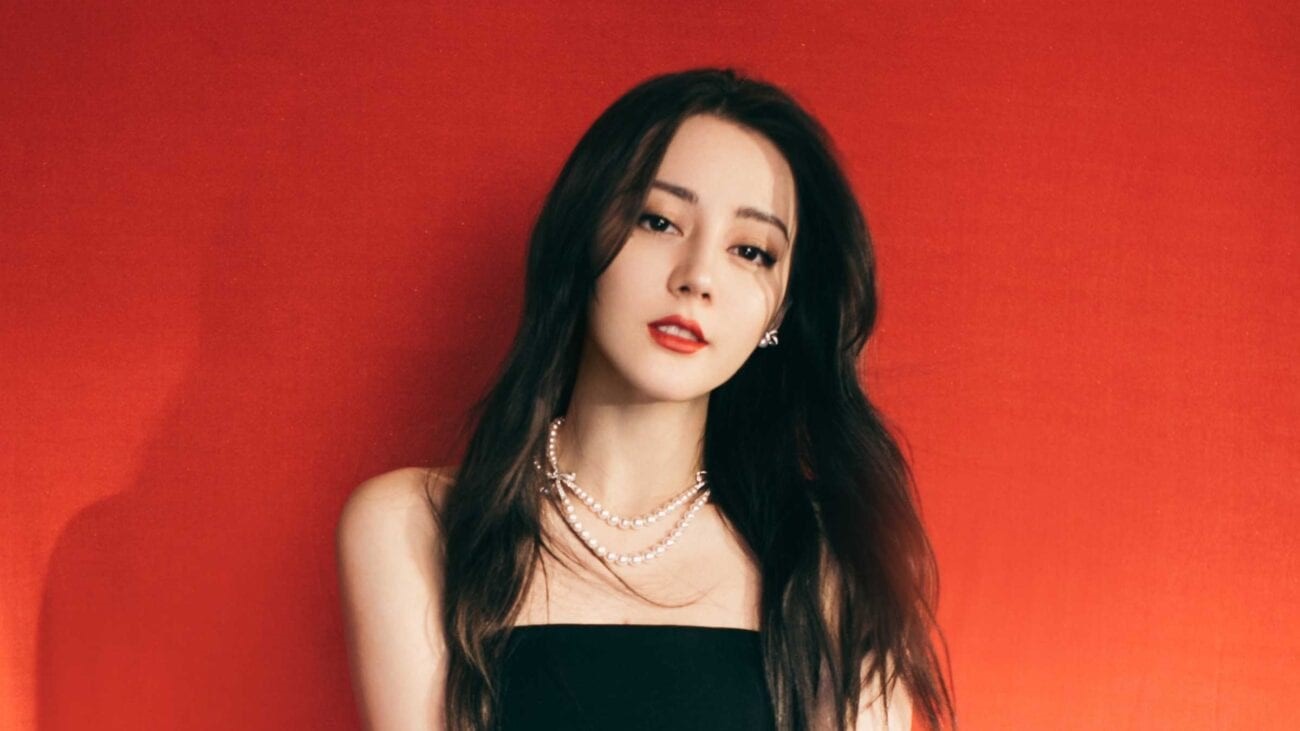 He has promoted several businesses, including Hyundai, PizzaHut, Minute Maid, Togocareer, Pingan. Many companies worked with Hugh to create a trustworthy and professional image in the eyes of target consumers. 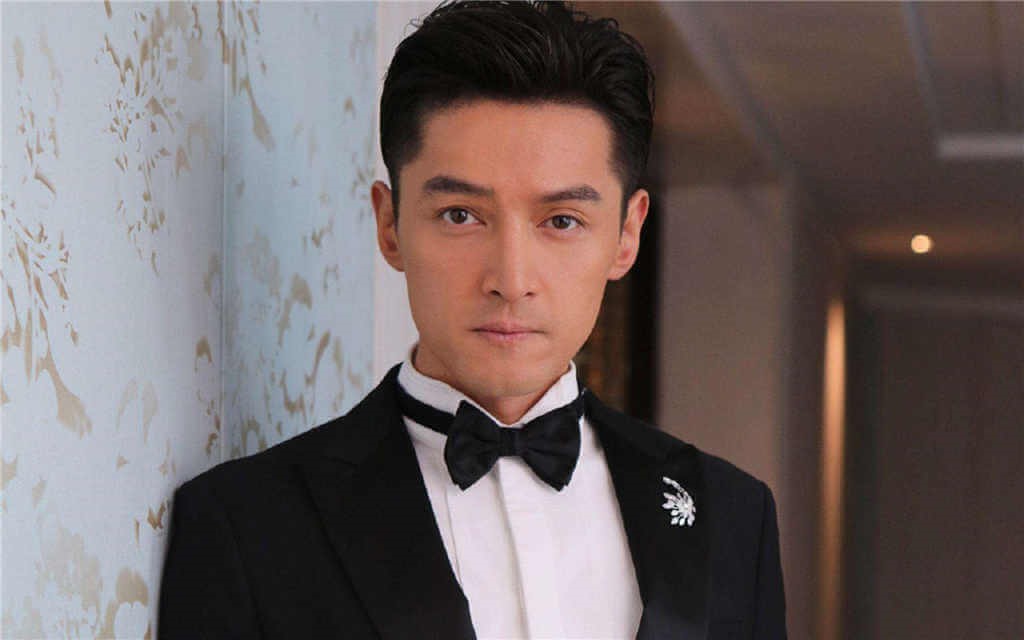 Dongyu Zhou is a well-known Chinese actress. She earned the Golden Horse Award for best actress in 2016 and has been somewhat active recently, participating in movies, TV dramas, and reality TV series. She has formerly represented Pepsi, KFC, Rio, Wong Lo Kat, and other brands. 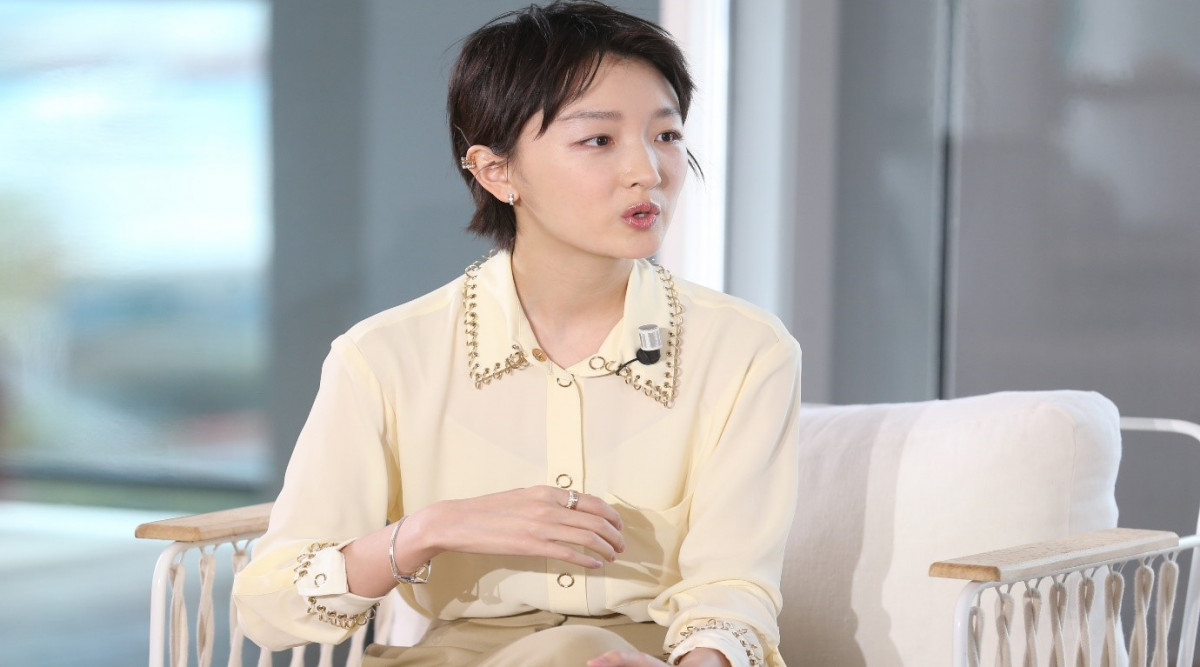 Karry Wang is a Chinese singer and actor who was a member of the famous Chinese boy band TFboys. With a net worth of 248 million RMB, he is among the wealthiest young adults born after the 1990s. Karry was one of the celebrities that promoted the most products, such as Snickers, Stride, Lancome, iReader, KFC, Dior, Chunyue, and Anessa on Tmall Super Brand Day, among others. Notably, his promotion of Anessa on Tmall Super Brand Day in 2019 resulted in over ten million purchases in 13 seconds. 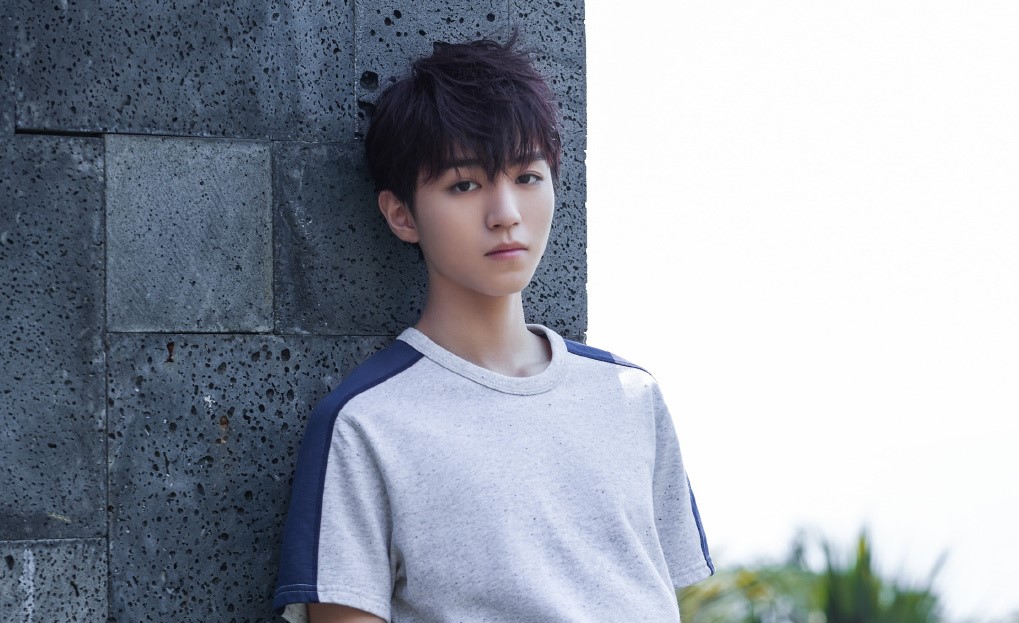