Article: Top 10 Chinese Actors Whose English Will Surprise You 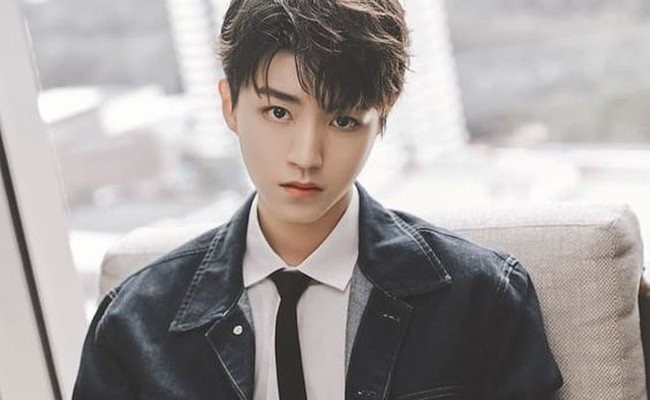 Interviews and fan meetings with our favorite Chinese actors and actresses are happening more frequently around the world. Of course, most of the time, our beloved stars are accompanied by an interpreter who’s always ready to translate and express their words in whatever language is necessary but have you ever noticed that Chinese dramas are getting better and better every year? There is no doubt that they have become exponentially more popular worldwide. Here is the list of the Top 10 Chinese actors whose English will Surprise You

She gained popularity in China and abroad after appearing in the drama eternal love. She also played shining star Xiao Jinjing in the current hit drama you are my glory. Dilraba says she did so because she believed it was necessary to advance her acting career and her desire to be known internationally. In addition to English, she is also fluent in Thai, Korean, and Thai. 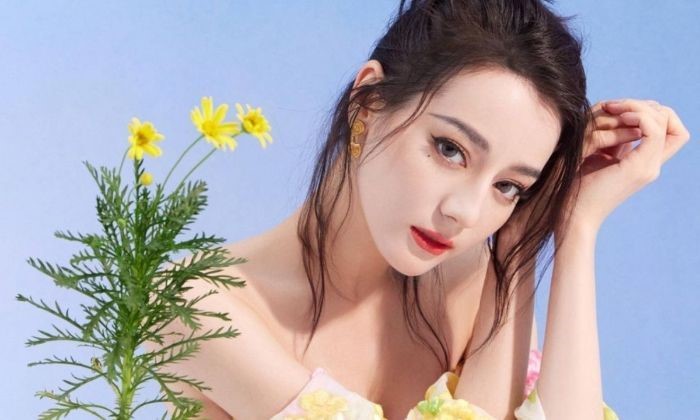 In 2014, Zhang Xin Cheng, a well-known ace student, took the college admission exam and topped with 560 points. A video of his reading English bedtime stories is one of my favorite instances of hearing him speak his mind-blowing English. He recently starred in the tv drama “Go Ahead.” 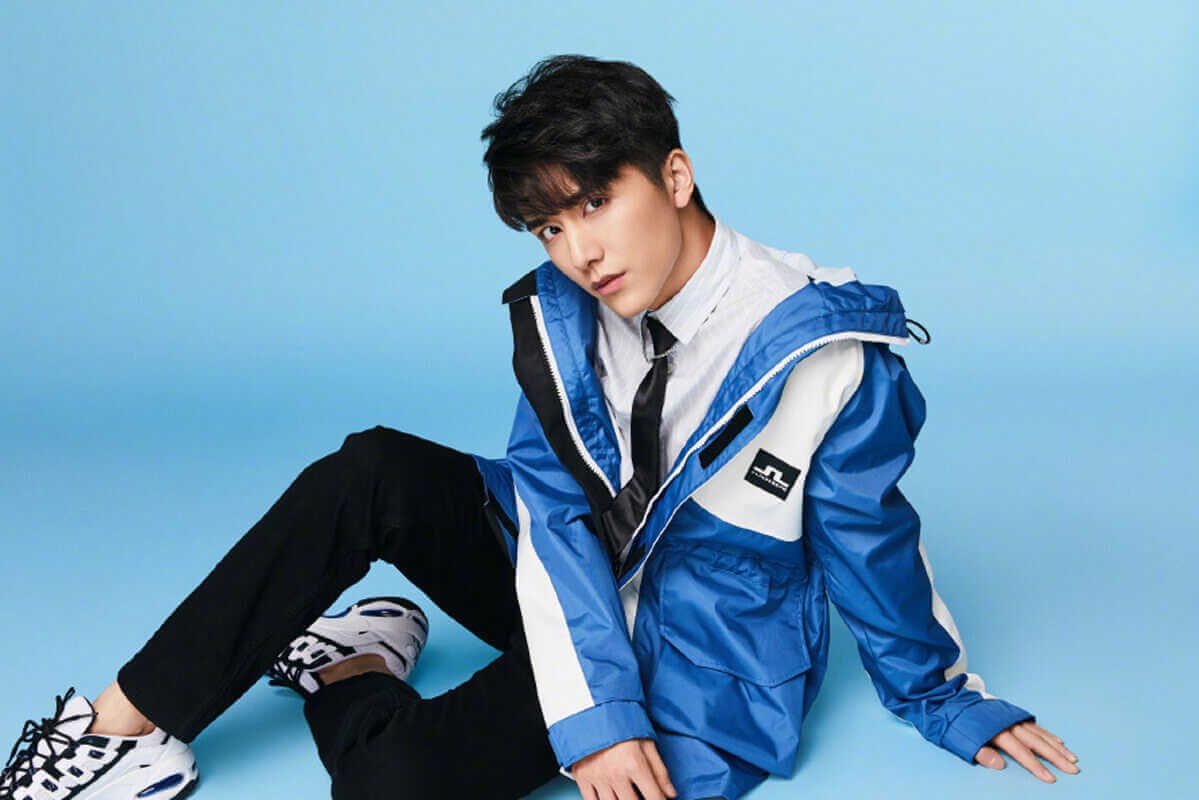 Report on the conversation from the Asia and Pacific session on behalf of the group. According to our discussion, gender equality, education, and empowerment. Another member of the Chinese boy band tf Boys arrives next. Jackson Yee is a Chinese musician, singer, dancer, and actor. Jackson’s breakthrough year in 2019, when he dazzled crowds with his outstanding performances. 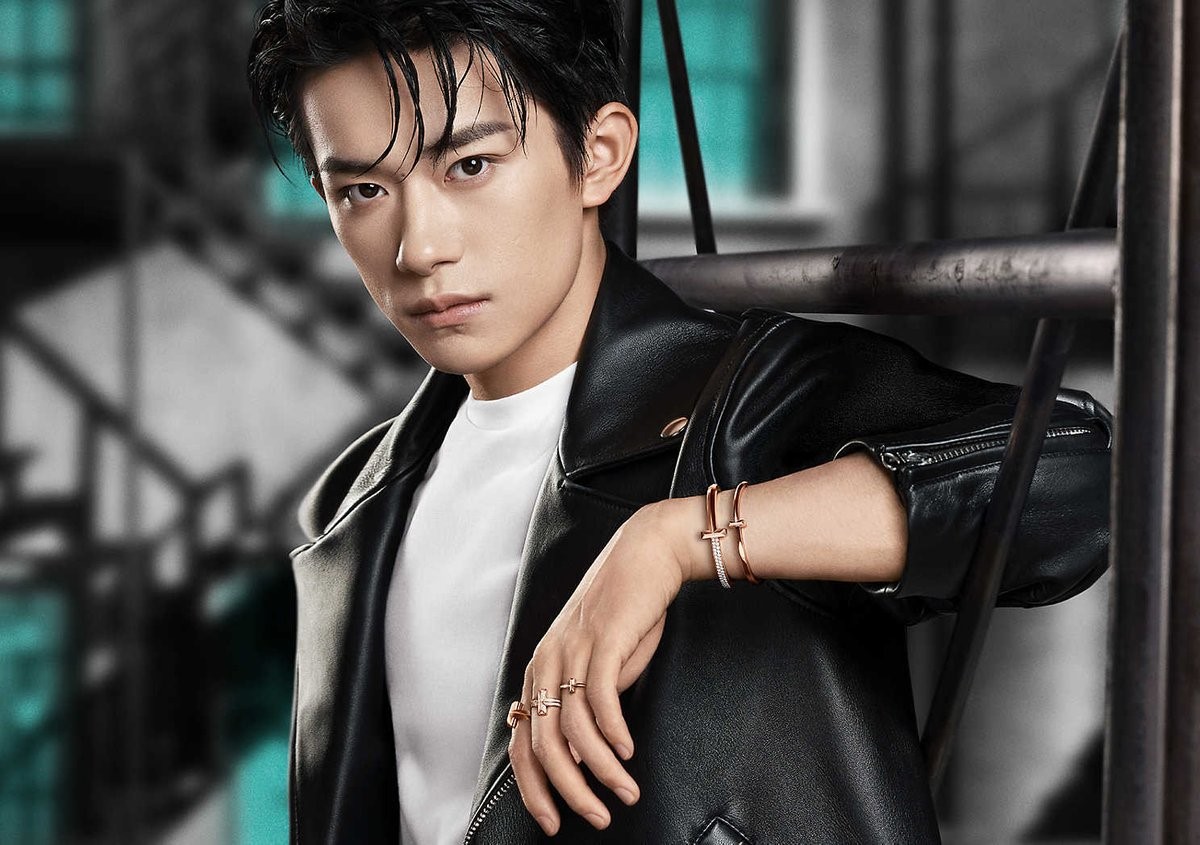 She first gained notoriety in 1999 for her performance in the first two seasons of the Chinese television series Princess Pearl. This top Chinese star has since made inroads into the Hollywood market by appearing in several foreign films, such as Iron Man 3 and X-Men: Days of Future Past. For her role in X-Men: Days of Future Past, she got interviewed by a native English speaker. She said she learned a lot from the action movie. 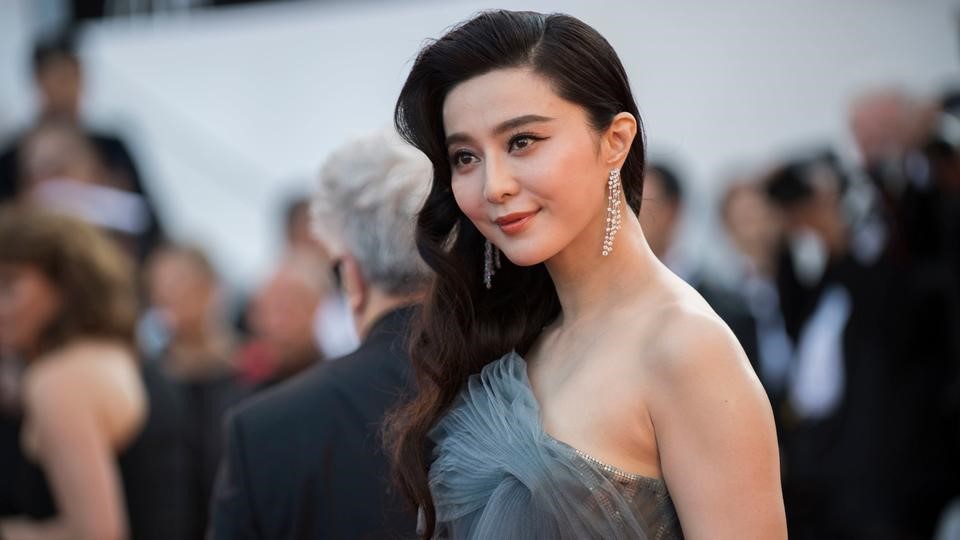 Xia Jun is a member of the Korean boy band NCT. He is the lead vocalist of their Chinese sub-unit, wavy. You probably know him for his good looks and beautiful singing. Last year, he debuted in a c-drama as the lead in hello my youth. However, did you know that, despite not having grown up in an area with a large English-speaking population like his bandmate Henry, who speaks and sings in English brilliantly anymore, he is also quite a flu 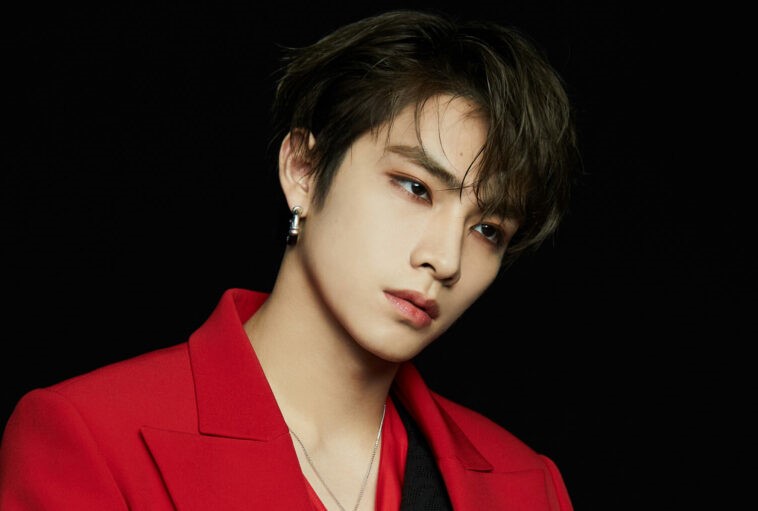 As the frontman of one of the most well-known Chinese boy bands and an active singer-actor, wan got regarded as a phenomenon in Chinese pop culture. His secret is that he has made it a priority to study and practice speaking English. It also helps that he lived abroad and was required to improve his English if he were to communicate with those around him. He proved his mind-blowing English in his speech at the UN Youth Forum in New York; his fluent English elegant and rousing speech was a big hit.

William Chan currently stars in the 2021 drama Noble Land Pearl Eclipse with the main lead actress Yangmi, and of course, we will see him again as the main lead in his upcoming drama A Date. He got seen endorsing the product while speaking in English in the luxury brand’s advertisement. How did our great actor learn this skill when he was young? He attended a boarding school and also studied abroad. 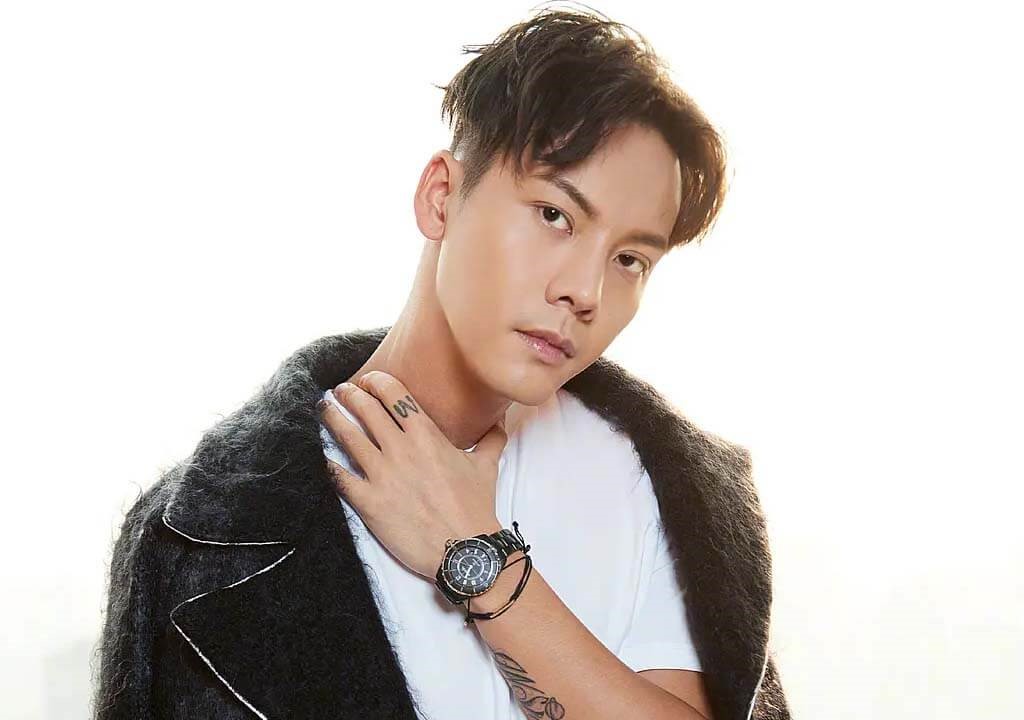 He appeared in popular dramas such as Ashes of Love and the financially successful Yin Yang. Master’s Eternal Dream In a commercial in which he co-stars with renowned Hollywood actor Mads Mickelson, Deng Loon displays his impeccable command of English. 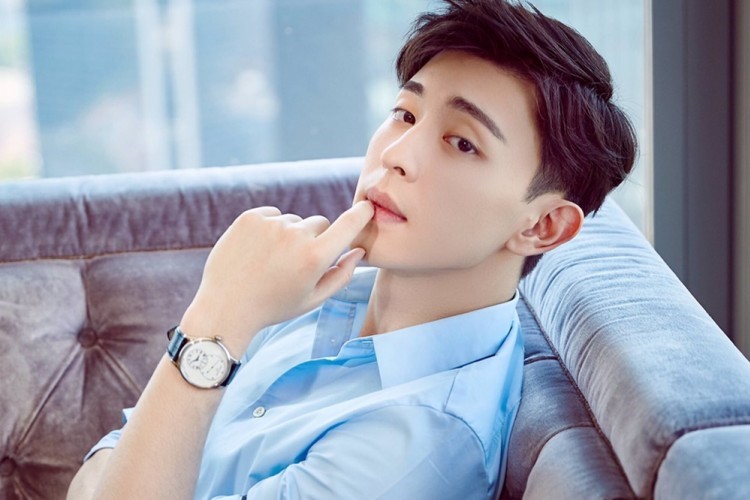 One of China’s most prominent actresses, Ni Ni, 34, is a brand ambassador for well-known companies like Gucci and Tiffany’s. Her vast list of skills now includes an outstanding command of English. She picked up English for the 2011 film Flowers of War, for which none other than her co-star Christian Bale applauded her fluency. 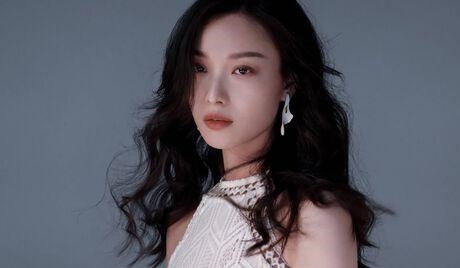 Li Bing Bing is a Chinese actress and singer who gained fame in the movie in just 17 years. If you’d prefer to watch her in foreign films, though, don’t miss the 2014 American science fiction action film “Transformers age of extinction”; her acting and speaking are both excellent. You can also see her in the movies “The Meg” and “Resident Evil Retribution.” She speaks English so well. She had to learn it for her foreign interviews and films. 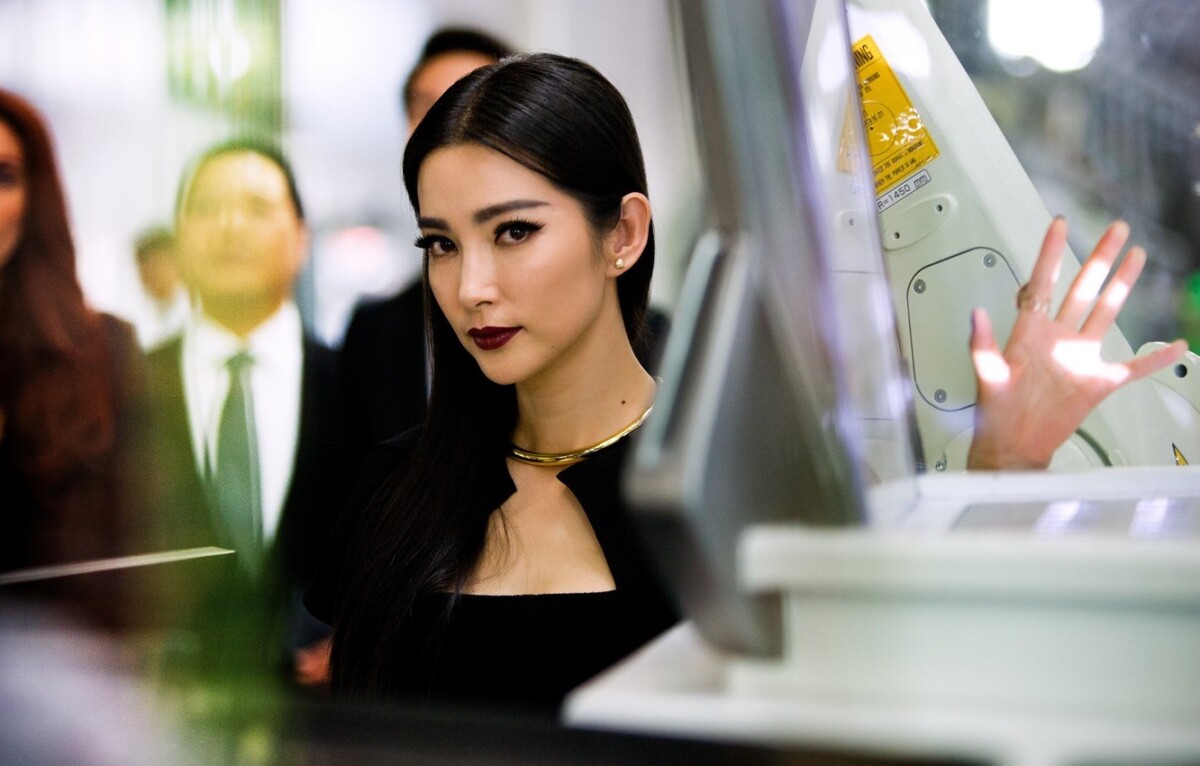