Article: Top 10 Chinese Actors Who Played The Role Of Emperors 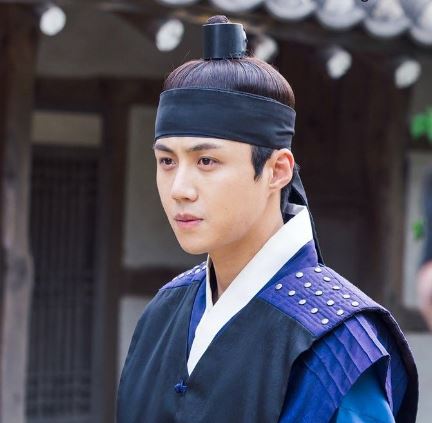 The story of great dynasties is something that has always fascinated audiences. The Chinese drama industry also delivered some excellent dynastic stories. These series became the reason for fame for many actors. Every actor in such plays is loved. Playing the main protagonist that is emperor in such shows is quite challenging. The actors must learn martial arts, the dialect of that era, and have to wear heavy clothes. In this article, we will discuss the top 10 Chinese actors who played the role of emperors and aced their performances.

Jiang is an international star. He is a giant in the Chinese drama industry. The role that gave him public attention was the role of an emperor. He played the role of Piyu, who was the last Chinese emperor, in the film “The Last Empress.” The film got released in 1986. His performance in the film proved that Jiang is one of the finest actors in the industry. This role proved to be a milestone in his life. 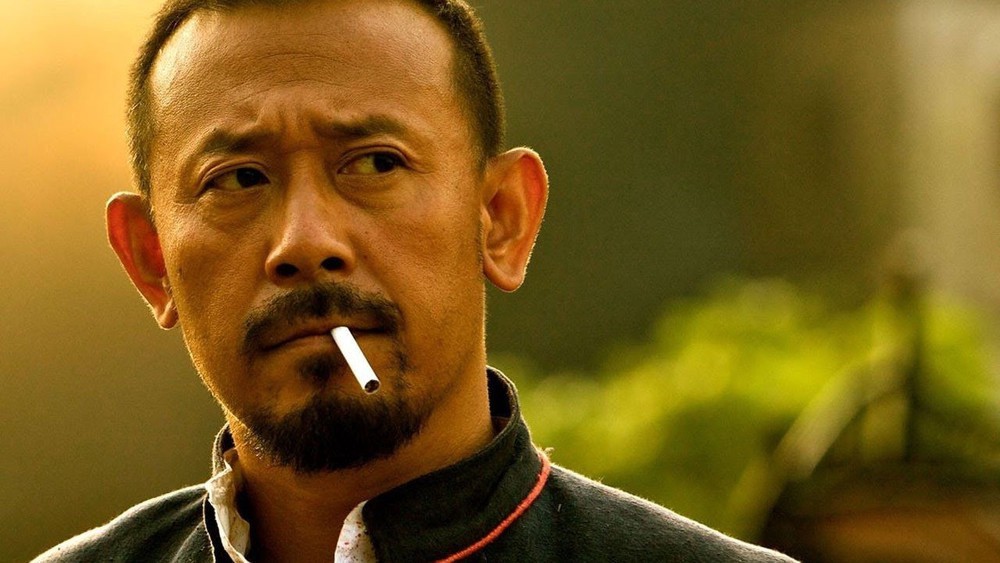 Zhang is no doubt one of the current top actors in the Chinese industry. He played the role of Yin Zheng, the emperor of the Qin dynasty who planned to unite China. He pulled this role very graciously. His relationship with the female lead proved his talent for playing a romantic hero. It played a very crucial role in his life. 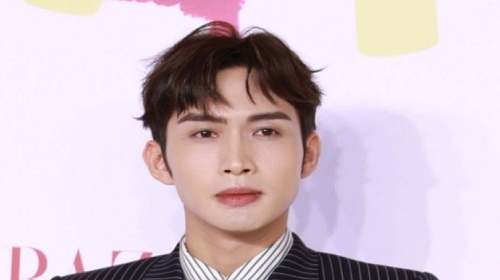 Wallace is no doubt the charm of the Chinese drama industry. He played the role of Qianlong emperor in the drama series “Ruyi’s Royal Love in the Palace.”He very nicely played the role of politically talented but insecure emperor. The dilemma in his relationship with the step-empress showed his talent. It was a notable role in his career. 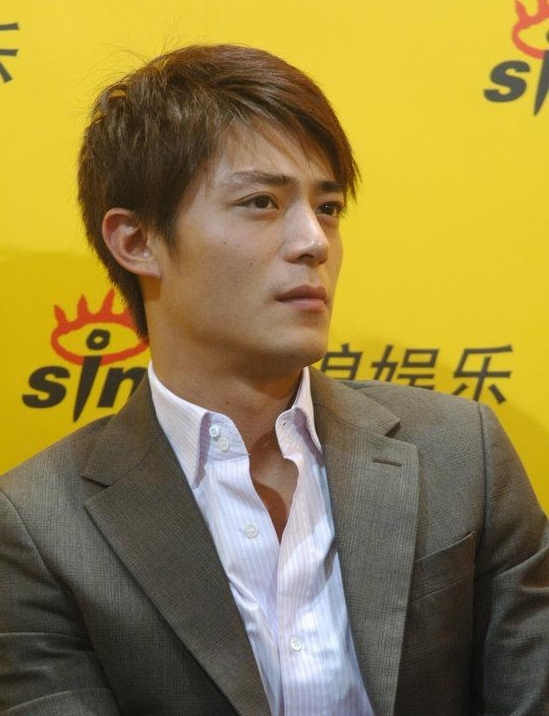 Qin is one of the most talented actors in the Chinese drama industry. He very nicely portrayed the role of the young but clever emperor of the Qing Dynasty. This show titled”Legend of dragon Pearl” garnered high ratings. Qin got an appreciation for his acting skills. 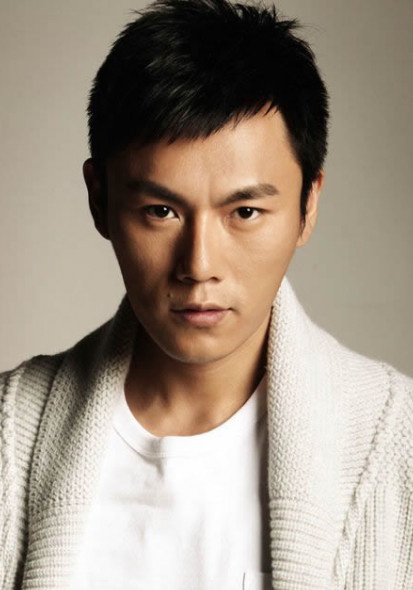 Canti played the emperor Tuoba Tao in the series “Princess Weiyoung.”It was not the role of the main protagonist in the series, but he pulled it off very nicely. His portrayal of an emperor betrayed by his loyal won everyone’s heart. He played a very crucial support cast to Tiffany Tang and Luo Jin. 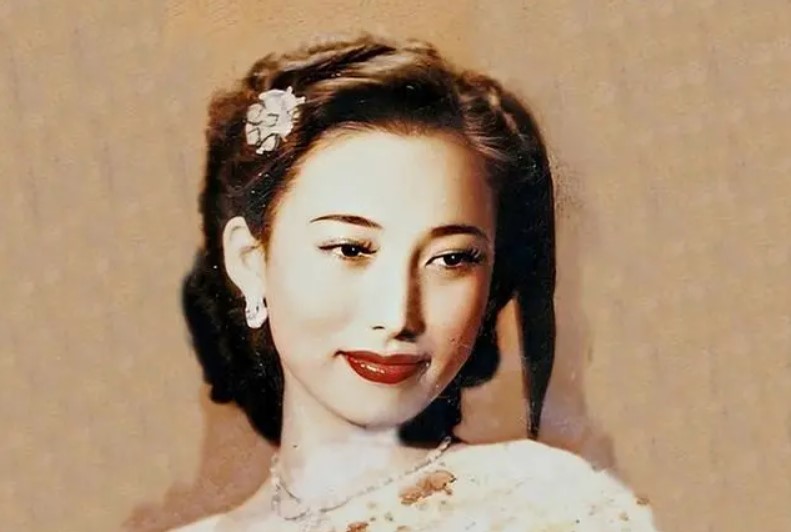 One of the best dynastic series is “Nirvana in fire.”Din played the role of a very capable but insecure emperor. Despite a side role, he worked hard on it, reflecting his performance. He was, in a true sense, the supporting cast to the main protagonist. Though he played many roles, this was his best. 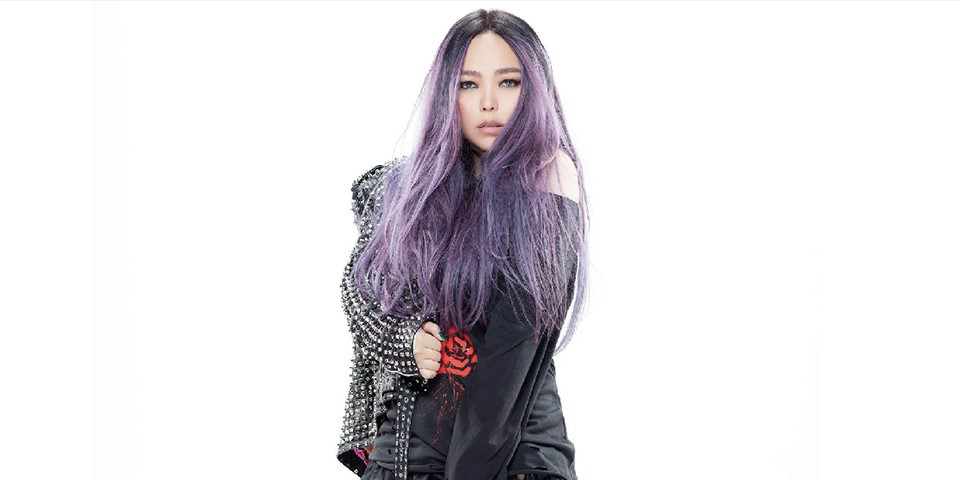 When it comes to playing a powerful and fierce role, Wang is excellent at it. He portrayed the role of Zhangsun Jiong, the powerful emperor of 5 continents, in the series “Legend of Fuyao.”His beautiful relationship with the crown prince appealed to the audience. This role proved to be one of the best roles of his career.

Tian is known to choose quality over quantity. In “Princess Agents,” he plays the emperor of Wei. He very well portrayed a suspicious emperor whose distrust destroyed a kingdom. This grey character appealed to audiences. This series proved to his one of his best projects. 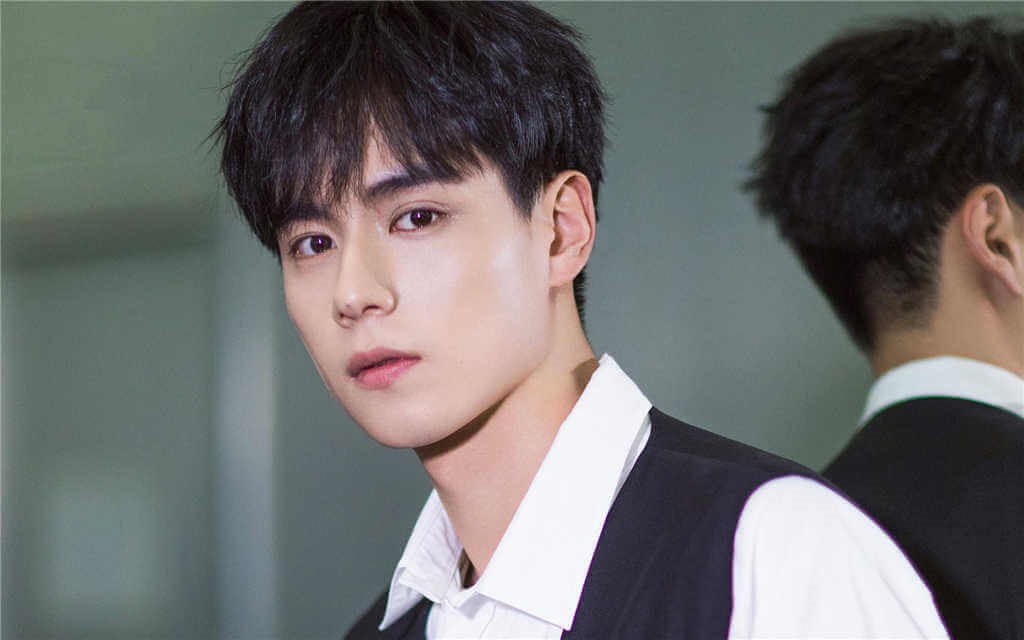 Hua played a short support role of the emperor of the Chu in the famous series “Colourful Bone.” Despite a brief role, Hua nailed it with his performance. He very nicely portrayed the role, of the emperor trying to balance his kingdom and personal life. His relationship with the other characters was fun to watch. 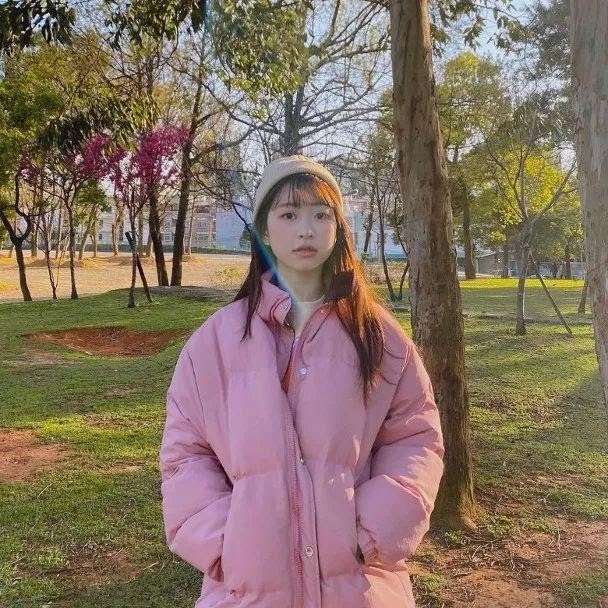