Article: 10 Of The Most Famous Chinese Models 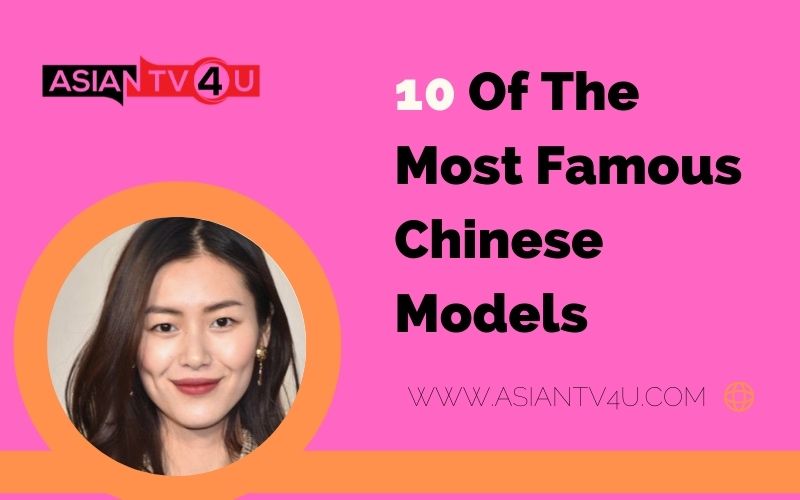 Listed below are 10 of the most famous Chinese models.

Dubbed as ‘China’s First Bona Fide Supermodel’, Liu Wen is a professional fashion model, famously known for being the first East Asian model to walk in the Victoria’s Secret Fashion Show. Liu Wen is also the first East Asian model to appear on Forbes magazine ‘Highest-paid Model List’. In 2017, she hit another milestone in her career when she became the first Chinese model to appear on the cover of Vogue Magazine US edition. Liu Wen began modelling in 2005 after she took part in the ‘New Silk Road World Model Contest’. 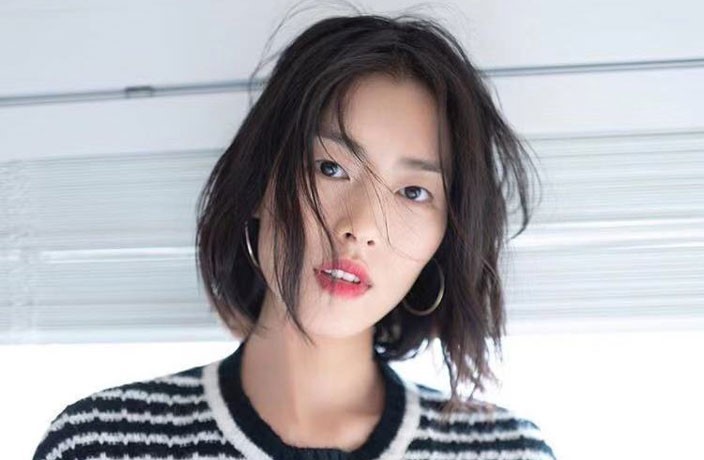 Ju Xiao Wen is a Chinese model famous for being the first Chinese descent model to become the face of Marc Jacobs. Xiao Wen began her modelling carer after signing with IMG Models in 2010. Ju Xiao Wen began gaining attention in 2010 after she made an appearance on the cover of Harper’s Bazaar China May. She made her debut in 2011 at the New York City Honor Fall Show. 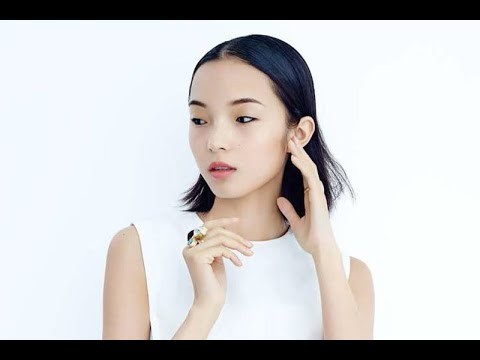 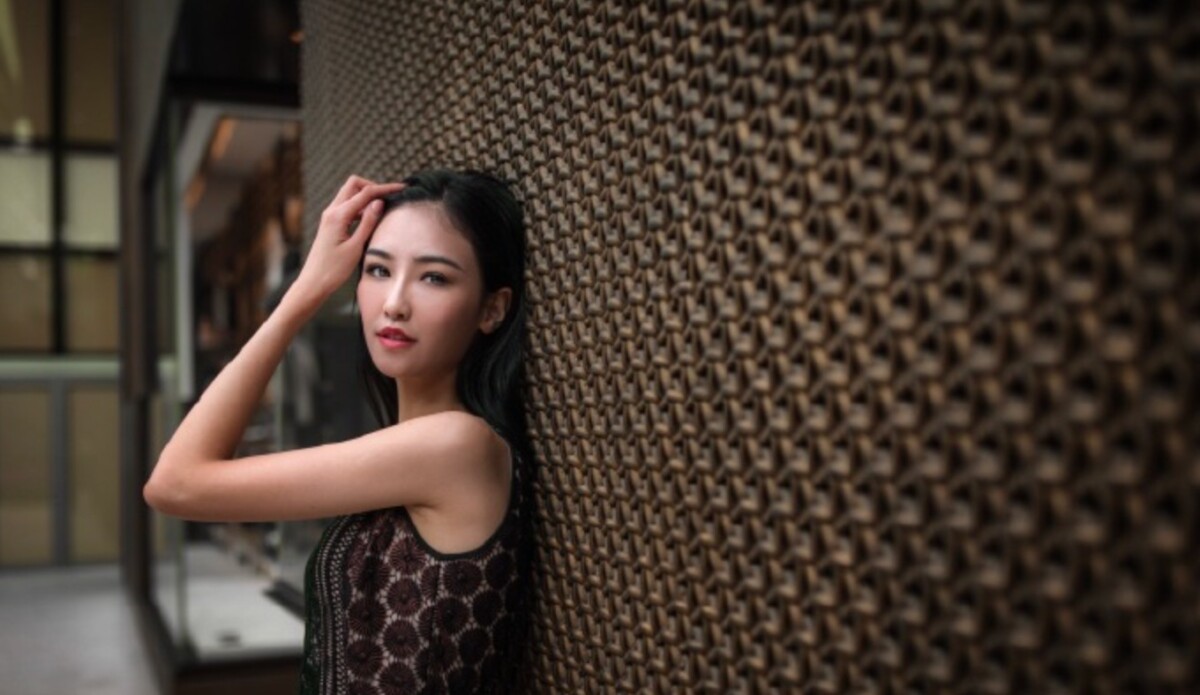 Ming Xi is a Chinese model. Her first notable public appearance was a television competition called ‘Go! Oriental Angels’ in 2008. Ming Xi participated in the Elite Model Management organised competition, The Elite Model Look and ranked third in the final lineup. Her popularity soared after participating in the competition, and she was offered a contract with Givenchy. Ming Xi made her official modelling debut at the Givenchy Haute Couture Show. Since 2018, Ming Xi has been an honorary Victoria’s Secret Angel. 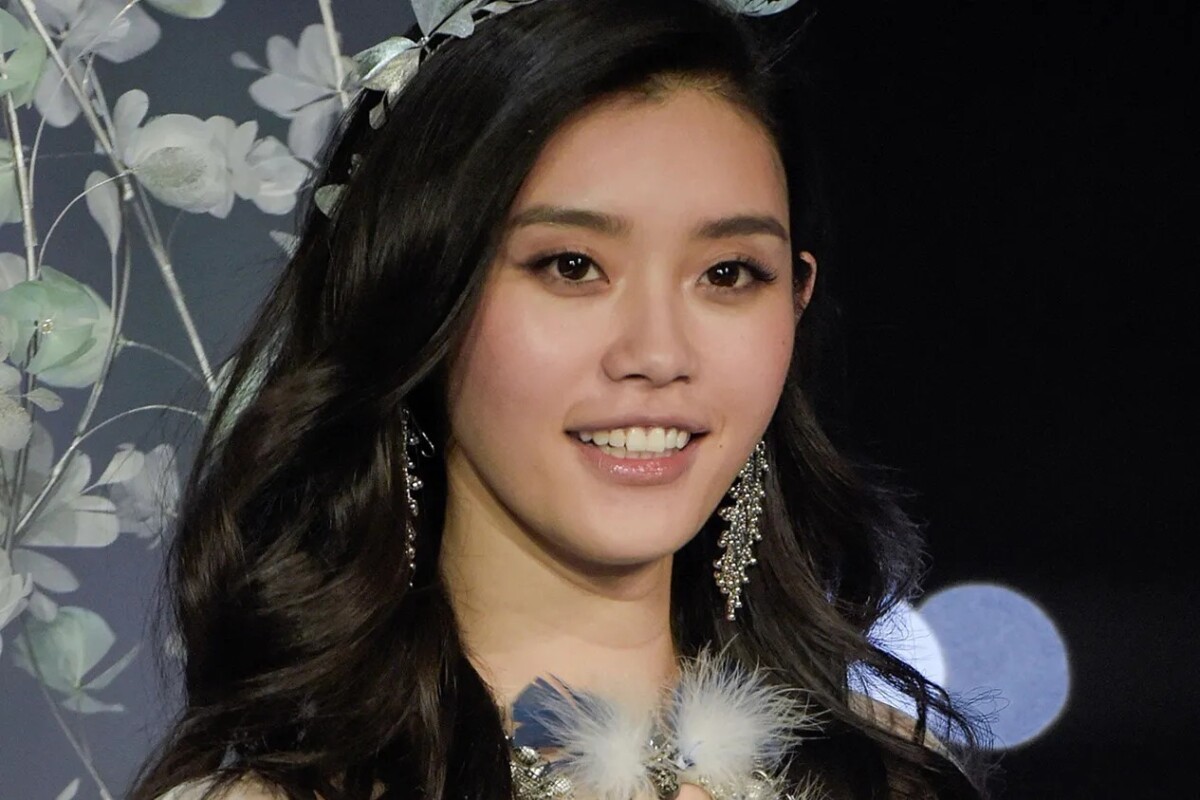 Sun Fei Fei is a Chinese professional model who made her international debut in 2009, at the London Fashion Week, for Mulberry. Sun Fei Fei first came into the limelight in 2008 at the International circuit. Sun had represented China in Elite Model Look. In 2012, she became the first Asian model for the Italian brand, Valentino and also became the face of the company. Sun Fei fei has since walked for several international brands and designers such as Dior, Céline, Jil Sander, Van Noten, Hermès, and Dries Van Noten. 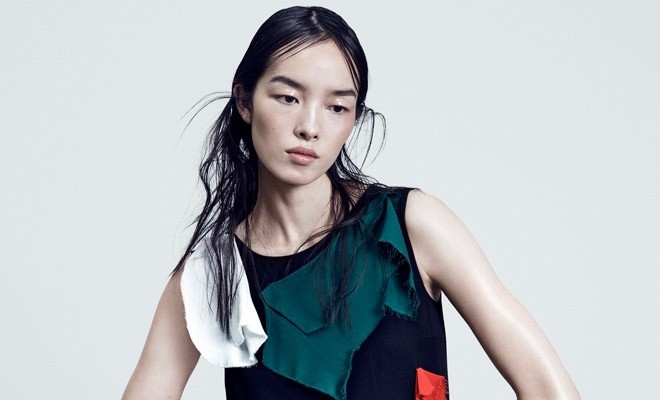 Jing Wen is a celebrity model hailing from China. She grew internationally after appearing on the cover of Elle China and Vogue. She had also appeared in the editorials for Harper’s Bazaar, Elle Italia, i-D, Self Service, and Teen Vogue, among many others. 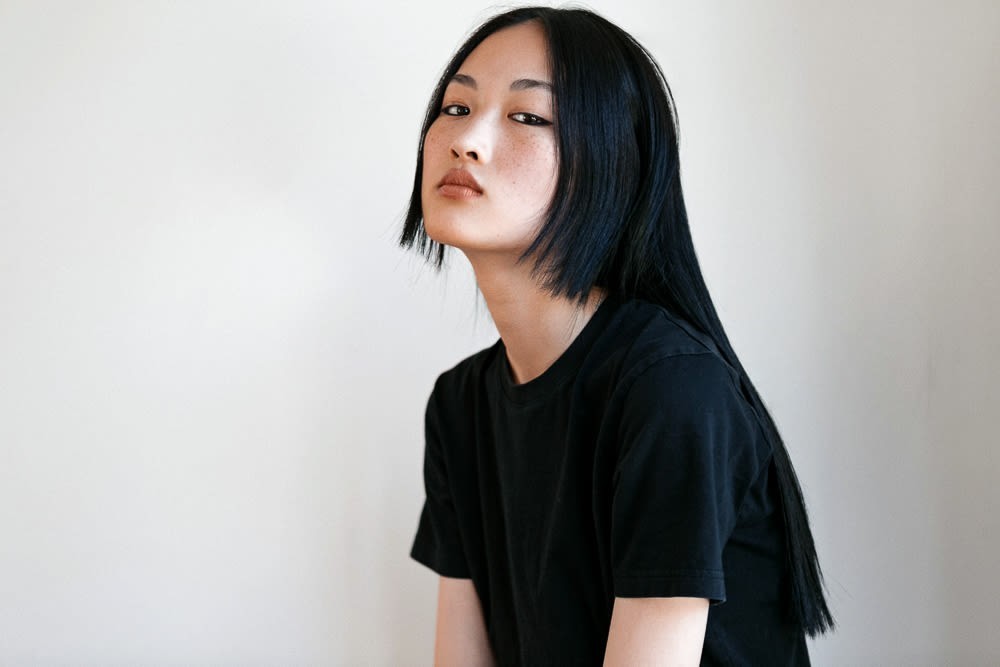 Ge Hiu Jie is a professional model. She is famous for being the winner of the 2002 NICE Cup. In 2004, she was the runner-up at the Pierre Cardin International Model Contest. Ge Hui Jie has also acted in quite a few productions and had also previously appeared on the cover of Marie Claire magazine. 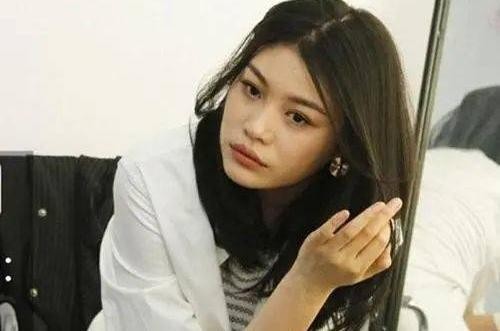 Luo Zi Lin is a fashion model and the beauty pageant titleholder of the 2011 Miss Universe China competition. In 2011, she also participated in Sao Paulo’s Miss Universe and ranked 4th Runner Up in the final lineup. Luo Zi Lin has been modelling professionally since 2003, after getting inspired after reading a biography about Cindy Crawford. 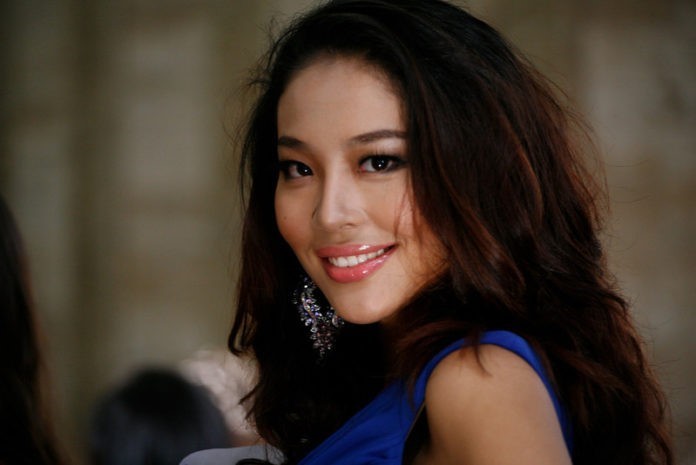 Du Juan, also known as Jennifer Du, is a fashion model and is said to be China’s first supermodel. She is the first and the only East Asian model to appear on the cover of Vogue Paris. Du Juan has appeared on the cover of Vogue China with a record of 18 times, surpassing any other model or celebrity. She is well known for her editorials in Harper’s Bazaar, Allure, and Elle magazines. She made her runway debut in 2006 after walking for renowned designers such as Valentino, Jean-Paul. Chanel, Roberto Cavalli, and Gaultier. 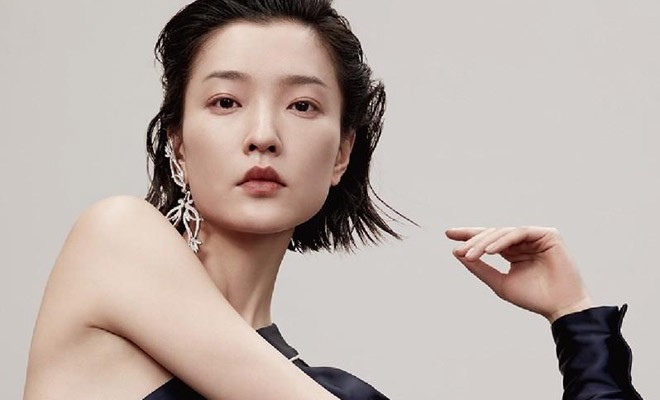 Sui He is a model and an actress, famous for being the first East Asian model to open a Ralph Lauren runway show. Sui He was also the second Chinese descent model to walk in the Victoria’s Secret Fashion Show. She has also previously appeared on the cover of W Magazine. Her first campaign was the 2011 Bruno Cucinelli Spring/Summer. Sui He’s first major campaign was the 2011 Ralph Lauren Fall/Winter campaign. 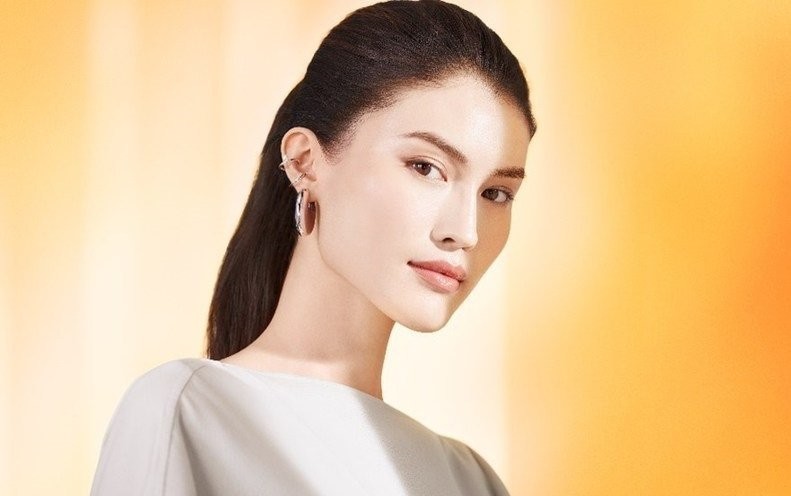