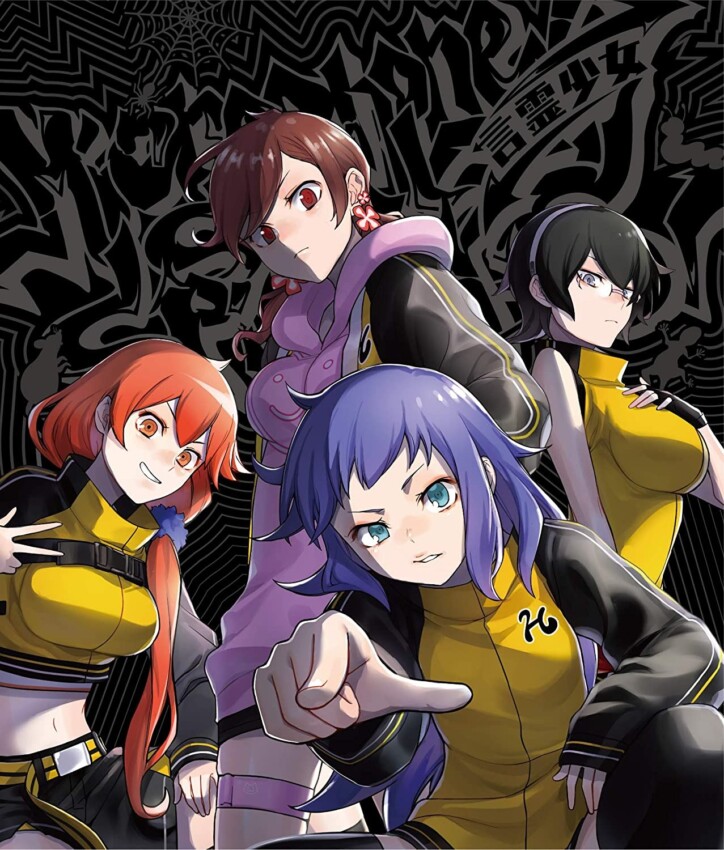 In the competitive world, who do you root for? And what do people do to win the game of life?

In Holy Hierarchy Academy, the best all-girls school, four under-achievers aim to win a battle and hope to use it to climb up the ladder.

In Holy Hierarchy Academy, the girls are trained to be super-achievers. Here, the top girls have the power as they have access to a unique beverage called the Hierar Milk, extracted from a mythical bovine. One drop of this drink makes the person a go-getter.

Four under-achievers, at the bottom of the hierarchy aim to win the rap battle so that they possess the drink. This will help them get to the top in the academy.

The series is all their journey and if they make it to the top.

The animation and visuals are fabulous.

The script is routine wherein the lesser known and lesser popular girls take on the clique.

While we might take sides, it still makes us cheer for the under-achievers.

It is an anime, so the star is the animation

Treat for all anime fans.