Skip to content
Home » Anime Reviews » Joran: The Princess Of Snow And Blood

Anime Review: Joran: The Princess Of Snow And Blood 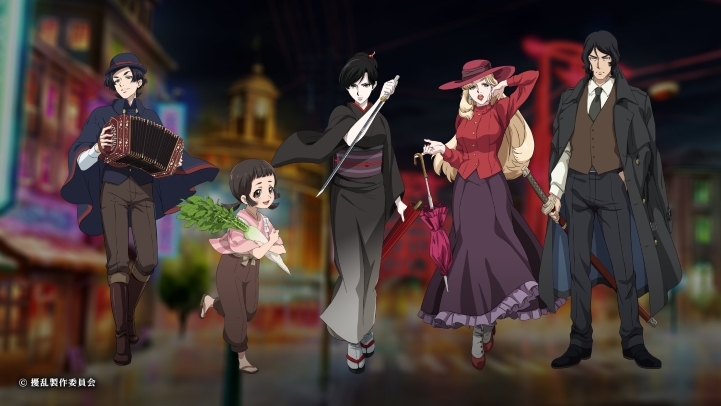 In the alternative time, Japan of Joran, which takes place in the 64th year of the Meiji era, the shogun Tokugawa Yoshinobu retained control over Japan rather than allocating it to a prime minister. Within its borders, the country of Japan discovered the “Dragon Vein,” a distinctive energy source that enabled Japan to accelerate its technological development throughout the Edo period significantly. Despite this unanticipated wealth, the government is attacked by the “Kuchinawa” insurgency, which despises the Tokugawa regime’s isolationist policies and seeks to destroy the Shogunate. In response, the Tokugawa administration established “Nue,” an undercover police force to eradicate Kuchinawa. Sawa Yukimura becomes an orphan after Kuchinawa kills her family to extract some of their blue blood, which has the power to turn people into “Changelings,” demonic creatures who resemble animals. She reluctantly agrees to work as an assassin for Nue in the hopes of exacting revenge on the people who killed her family.

The character growth is outstanding. The animation and soundtrack are both excellent and captivating. The action scenes are amazing, and the suspense holds the audience’s attention.

It is a routine revenge story. Some group audiences may get bored of the plot and may not like it.

Susumu Kudou was the show’s director. Tatsunoko Production was in charge of the animation. The screenplay co-writers are Kunihiko Okada and Rika Nezu, who also acted as the series’ composition writer. The characters were by Kano Komiyama. Michiru is a music composer. On March 31, 2021, it made its streaming platform debut. From April 7 until June 23, 2021, it aired on NTV and other stations. The opening theme, “Exist,” and the closing theme, “Embrace of Light,” were sung by Raise A Suilen. Outside of Asia, Crunchyroll has obtained a license for this series in English. In South and Southeast Asia, Medialink has granted permits for the show. The television show will air on Aniplus in South Korea.

Both the music and the animation were good. The music’s composition was fantastic to work by Michiru. The crew’s dedication produced the anime’s good outcome.

It is a captivating and action-packed anime. It is perfect for those who enjoy the action genre. It is worthwhile to see.